You are here: Home / Hacks / 7 Things That Happen When You Have A Plan 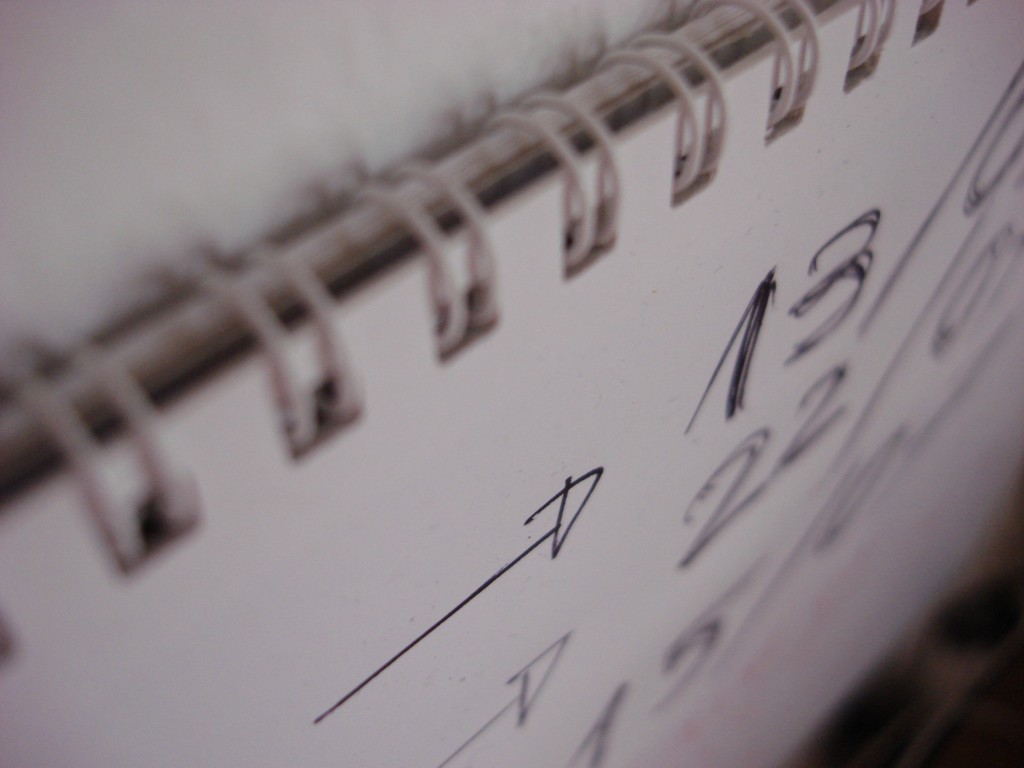 If you’re like me, you might be a bit averse to planning. I like the flexibility of not committing to a “plan”, and, for most of my life, I’ve avoided making solid “plans”.

That said, as I’ve started to build things that are bigger than myself – things that sometimes seem literally impossible -, I’ve realized that some of these things require systems if they are to scale. And systems require plans if they’re going to be effective.

As a result of implementing these necessary plans, I’ve noticed some changes in both my personal life and my work.

Here are some things that happen when you have a plan.

You Know What To Do

At least, you can convince yourself that you know what to do. Even if the plan doesn’t make any sense, you can move past the thinking, and get on with the doing. When you have a plan, you can move into the realm of action. You can finally get yourself into the game. And that’s where the action is.

It no longer matters what anyone else is doing. You’ve got a plan. You don’t have to be reactionary anymore. You can forge your own path, and move ahead without worrying about what other people are doing.

The #1 reason people procrastinate is because they don’t know what to do. When you figure out what you want to do, all of a sudden it’s way easier to get moving, and you can focus on doing. Because you finally have a path to follow (even if you just made it up), you have a direction, and can start executing.

You Can Make Systems

You Can Get Ahead

Guess what. Instead of always feeling like you’re one step behind, once you start using plans, you get ahead. You can plan things out in advance, and get one, two, or even three steps ahead. And getting out from behind the eight ball frees you up some everyday mind space.

You Get More Freedom

For the longest time, I thought having more plans meant having less freedom. I thought having plans meant you had to stick to your plans, or else. Not true. Plans give you solid road maps for starting. They let you execute much more effectively, to the point that, instead of worrying about falling behind, you can use your free time to plan a detour or to take some time off without throwing off your entire schedule.

You Can Throw It All Away

The biggest fear I personally have with plans is that are permanent! Never fear – the best thing about plans is that, if necessary, you can toss them aside.

No battle plan ever survives the first encounter with the enemy

Even the best laid plans aren’t 100% foolproof. That said, if you have to throw your plans away, and start over, you can. But at least you have some place to start.