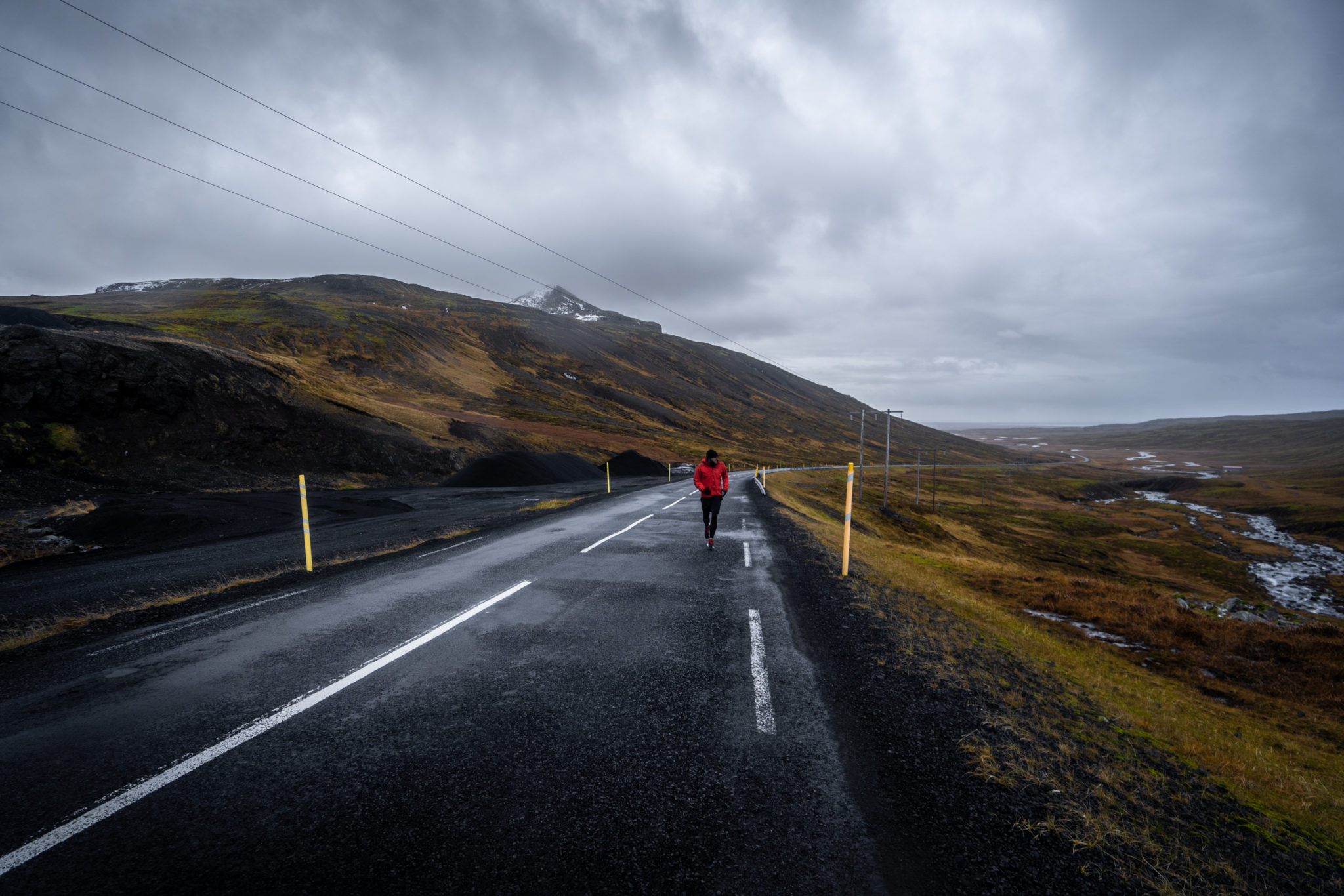 Leave a Reply to What's Holding You Back? - Real Life HQ Cancel reply