“And where are you traveling to today, sir?”

“Well, let me see your itinerary.”

“I don’t have one. I’m trying something different today. I’d like to go somewhere. I have $500, and I’d like you to book me a ticket.”

“No place in particular . Whatever sounds good to you would be great!”

“Well,” (getting a little flustered now) “I don’t know what you want to do, so how am I supposed to pick a destination?”

“Literally wherever you pick will be fine. I’m sure of it.”

“I promise I won’t. I’m sure I’ll have a great experience.”

“Ha! No, this isn’t a test. And, if it was, I’m not sure I’d be allowed to tell you. I just got myself some free time for today, and I want to go on an adventure.”

For a while, one of the things on my list has been “go to the airport, and buy a ticket without knowing where I’m going.”

Your impossible list should be constantly growing. If your list is static, then it’s just another boring bucket list that you make one time, get excited about, and then never do anything with it. For the past two weeks, I’ve been feverishly knocking some of these things off my list. Hanging out with wolves, flying a jetpack, and pretending I’m Iron Man. So, when it came to this item, I realized there was literally nothing in my way of making it happen. Like most things, I just needed to do it.

I didn’t really know how to approach this. I know a lot of people who’ve said that they’ve wanted to do it, but I didn’t know anyone who actually had.

So, like most things, I made it up as I went along, and sort of made a game out of it. I named it “adventure roulette” (you never know what you’re going to get), and made up rules to go along with it as I woke up early, and set off to the airport at 4am.

Here were my rules (feel free to make your own). I thought they created a decent framework for what I wanted to do. 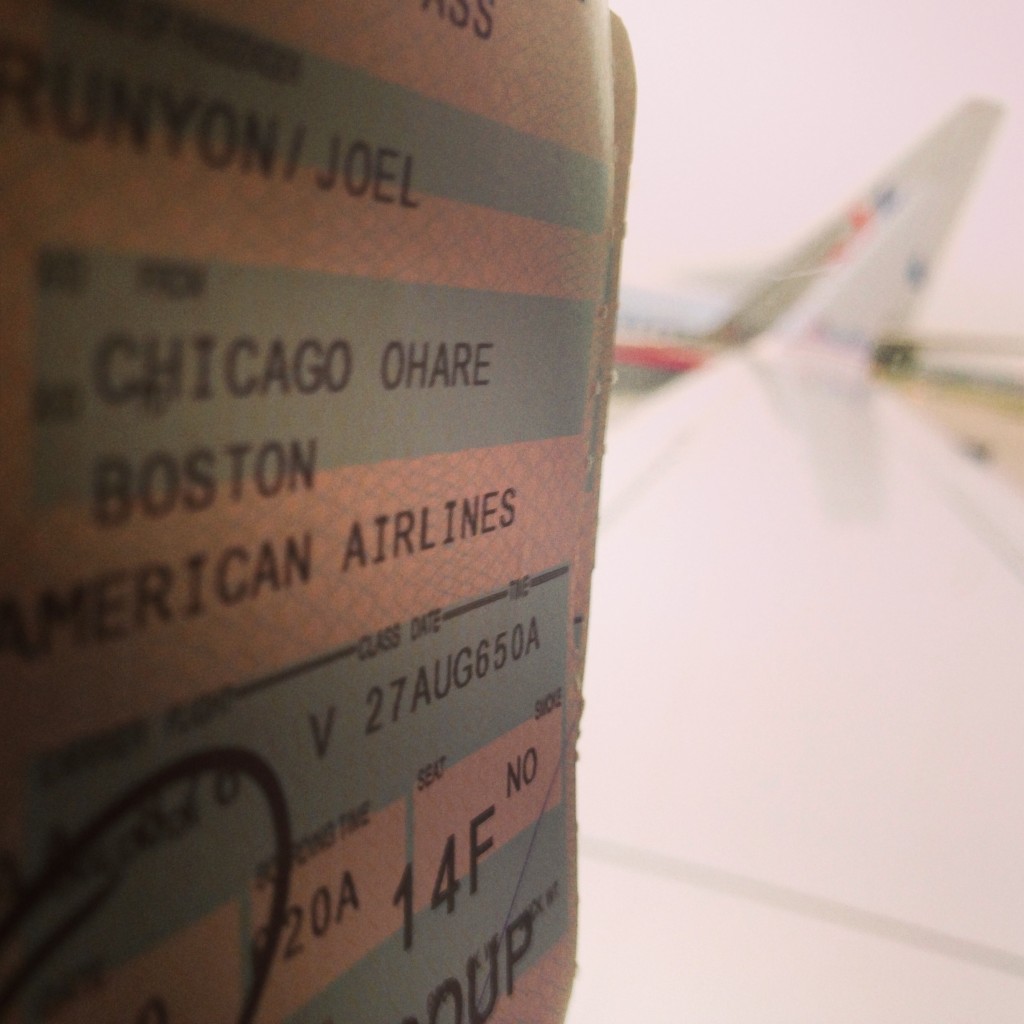 Like I said, feel free to come up with your own criteria, but mine gave the agent at least *some* sort of a framework to use to book a ticket without collapsing in a ball of stress because of some oddball request at 4:30am on a Tuesday.

I also realized (and accepted) full and well that I could end up in some field in Idaho, and I was just as prepared to walk around a city all day as I was to hang out in a small little town bar, and make friends with some Idaho ranchers. Everything was fair game.

I made it through security, and to my gate without looking at my ticket. I had about an hour to kill, and when people finally started sitting down around me, I took a look at my ticket.

“Way better than Idaho.” I told myself.

The next 48 hours were unscripted and unusually relaxing. I met up with Maneesh, Shannon, and a few other friends around the city. Mostly, I took my cue from Nate, and spent a lot of time exploring the city on foot (thanks, JP, for taking me on a mini tour), and spent a glorious amount of time sitting in parks, hanging out along the harbor, and watching the sun go down across the Charles River.

When the time came to book a hotel, I booked one last minute on my phone, walked straight there, and my room was ready.

I could have done a lot of crazier things, but, given that the whole trip was taken on a whim, I figured that my time on the ground might as well be too. And I had a great time.

How To Do This Yourself

I had a bunch of people tweet things at me along the lines of “that’s so awesome,” or “I’ve always wanted to do that,” when they found out what I was doing. And the good news is that you can! Here’s how (prepare for underwhelmingly easy directions):

The cool thing about this one thing is that I know a surprising amount of people who want to do this. And, while it’s not very hard to do at all in practice, most people won’t simply because of the “unknown” factors involved in booking a last minute trip to somewhere where they may or may not know anyone. Go anyways.

The risk value in this is practically zero. The worst case scenario is that you end up spending more on a hotel and a couple of cab fares than you would like, and that is it. The upside is a whole new adventure that you would have otherwise missed out on.

A few people expressed worry that the TSA or gate agents would give me a hard time if I didn’t have a predetermined destination, but I had absolutely NO issues whatsoever (I only finally found out my destination when I was actually at the boarding gate). 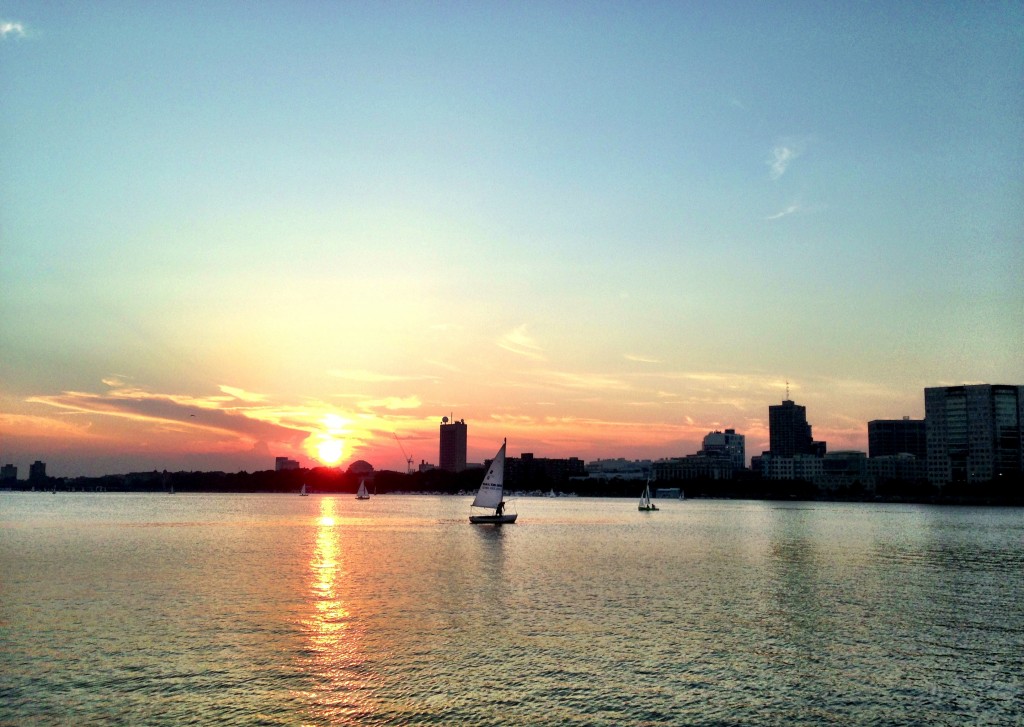 A little adventure every now and then is good for you. If this is something you’ve been wanting to do, and haven’t done yet, just go. There’s nobody stopping you from doing it other than yourself.

And, if you do, hashtag it #adventureroulette, and let me know. I’d love to hear your story of how it goes.

P.S. Thanks to Tammy at AA O’Hare for putting up with a ridiculous request, and booking me a great trip.