You are here: Home / Hacks / The Best Advice I’ve Ever Gotten

About three years ago, I was sitting on the veranda at the King Kamehameha country club in Maui, wondering what the hell I was doing there.

I was at a mastermind summit, and had no business being there. All day long for three days, I was surrounded by business owners and entrepreneurs twice my age who made 1,000 x my income. I was way out of my league.

I was not supposed to be there.

48 hours earlier, I was at my parents’ house in Chicago doing nothing.

48 hours earlier, I couldn’t even get a job at Starbucks, much less start my own business.

48 hours earlier, I was stuck, spinning my wheels, with no idea what to do with my life.

Surrounded by these guys that were pulling in hundreds of thousands (and even *gasp* millions) of dollars a year, I wasn’t just out of my league, I was in a completely different world. 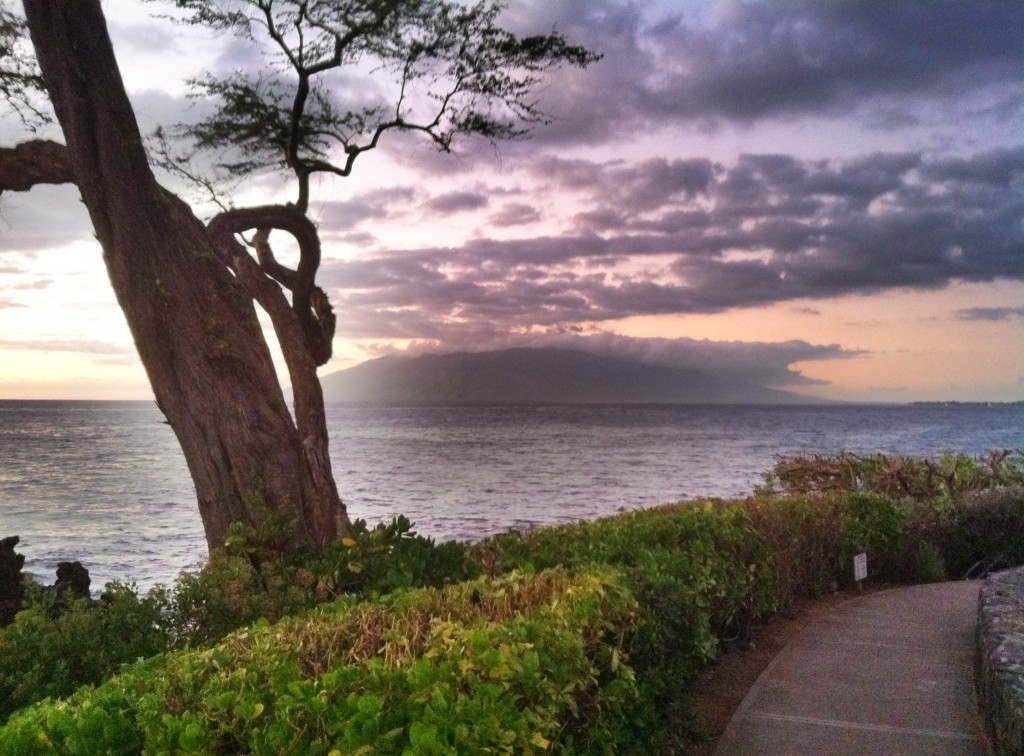 Somehow, during one of the breaks, I managed to find myself sitting across from Perry, while people peppered him with questions. I wanted to ask a smart sounding question about business strategy or entrepreneurship, or maybe ask him about the three most important things he learned while scaling to a multi-million dollar business, or maybe something about hiring effectively.

I managed to ask none of those questions. Instead, I squeaked out the one little question that was in my microwaved 23-year-old brain (this is what happens when you’re around brainiacs 100 x smarter than you).

How do you even start?

Perry looked at me for a second before he leaned in and said:

All you really need to do is three things:

He leaned back, and continued to answer questions while I just stared at him like you do when someone’s just mentally fried and re-wired your brain.

Commit to something. Put your balls on the line. Then figure it out.

It’s remarkably simple advice, but it changed (and continues to change) how I look at things with my blog, with my business, and with my life.

Three years later, whenever I get stuck, I always go back to that piece of advice.

The specifics of each project were different, but the outline remained the same:

None of those steps take anything more than time and a willingness to jump off the bridge, and then figure it out on the way down. This is part of the reason that I think most productivity hacks are B.S., and why you’re much better off learning how to decide instead.

Once you do, put your balls on the line and figure it out.