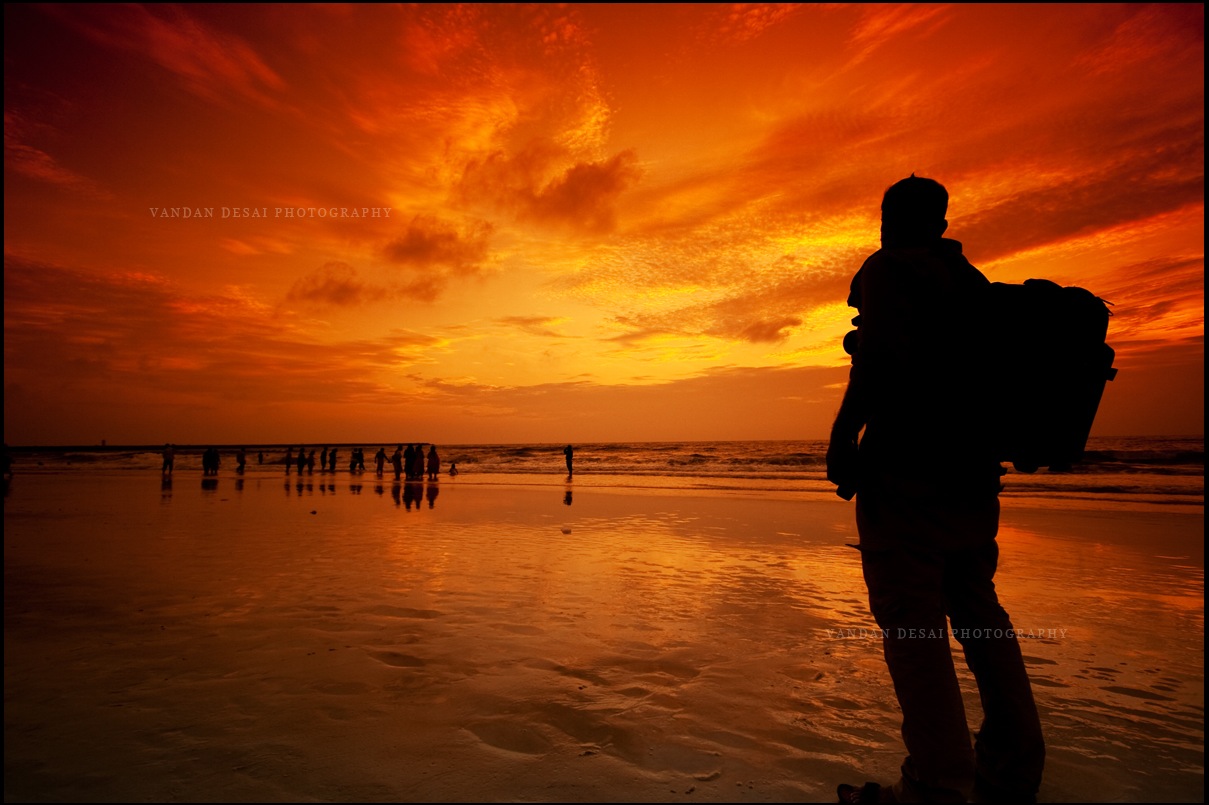 The July Edition of BIT updates is coming a little late. I’m sorry. I like to do these right at the end of the month, but I got caught up with my last minute triathlon. Either way, here it is. Better late than never.

In case you missed it, in the last month here at BIT we talked about how to really celebrate your freedom, and my new-found productivity thanks to waking up early. I solicited your opinions on the world cup outcome [even though Spain was clearly going to win]. I stopped making excuses and just got a bike and I talked about my uncertainty going into my first real triathlon. After I obliterated my first triathlon, I really wanted to thank all the awesome people I know. Realizing that my mountain bike wasn’t going to cut it for future races, I refurbished an old bike for $150, learned some life lessons from concert traffic and prepared some last minute impossible plans.

I also tried to really get after guest posting this month after dropping the ball in June. I pitched 3 ideas and all 3 were accepted. However, only 1 of them was published in July [Debate, Don’t Hate at Exile Lifestyle]. The other ones are in queue and should be up sometime this month. I’ll let you know when they go live.

I realized last month that even though I pitched the articles and they were accepted, they weren’t necessarily going to be posted that month. With that info, I decided to restructure the goal for this month. Rather than focus on getting articles on other blogs posted this month [something that isn’t always necessarily within my control] I’m going to focus on writing & pitching 3 killer guest posts this month [completely within my control]. This will help me discipline myself in writing them and also makes me solely responsible if I don’t write them.

My triathlon training was up & down. I missed the mark on most of my training goals, but I officially became a triathlete this past month & I’m stoked on that. In the last 4 months, I’ve done more cardio workouts than I’ve done in my entire life so I was ecstatic that I was finally able to put it to use. I’m learning how to swim and I don’t [completely] hate running anymore. Yay!

As I said, I’ve done more cardio in the last 4 months than I’ve ever done before. I’m also losing a lot of weight and muscle mass from it. I’m starting to realize I need to start incorporating more weight & physical exercises into my routines, otherwise I’ll end up like the crazy-skinny long distance runners [no offense if you are one, I just don’t want to look like that].

I found a couple exercises I can do without necessarily dedicating hours on end to the gym. The two workouts I want to have completed by the end of the month.

I’ve wanted to do the 100 pushups workout all year. I don’t have a good reason why I haven’t done it yet, other than I just haven’t made it a priority. There’s also a program called 200 squats that Alan Perlman put me onto. I’m going to finish both of these programs by the end of the month. I started both of them on week #3 starting last week and am hoping to finish them by the end of the month.

As for my training. I have the Chicago triathlon coming up at the end of the month and it’s twice as far as any distance I’ve done before. It’s gonna be awesome, but I need to get on it. I sucked last month with my training distances but I’m going to need to step it up this month if I want to survive Chicago. Here’s what I’m planning on this month:

These are about the same distances as last month, but I’m stepping it up in August and will actually get them done. I have to. I’m also going to start cutting down on my car expenses by biking to work at least 6 times this month. It’s about a 15 mile ride, so it should be good exercise as well.

I’m also going to try something that I’ve never been quite able to achieve before. I was a little hesitant to even put this up because it sounds terribly vain, but I’m so much more successful when I write things down. Also, after reading Steve’s suggestion about rewarding yourself with something that rewards me back, I’m going for it.

I want to finish the Chicago Triathlon with a six pack [of abdominal muscles not beer]. Like I said, it sounds terribly vain…probably because it is. I’ve always been close, but I’ve never quite got it. I think it would be sweet to do Chicago and finish with one. I’m not sure if it’s even possible to pull off in 3 weeks or so that I have, but I’m going to get after it [this is the blog of impossible things after all]. With a little help from P90x and Patrick Hitches I’m gonna try it. It’s a tall order, but I think the enormity & time crunch make it a big enough challenge to have some fun with. Why not?

What are your plans this month?