Earlier this week, I posted 7th video for the 7th race for 777 Project. However, with that said, I haven’t done an update on the project as a whole in a while. So here we go.

To date, I’ve run 7 ultra marathons on 7 continents. Despite all the injuries and setbacks that happened along the way, I kept going and today we are so close. We’ve raised over $154,913 – enough to build 6 schools with Pencils of Promise! That’s incredible! 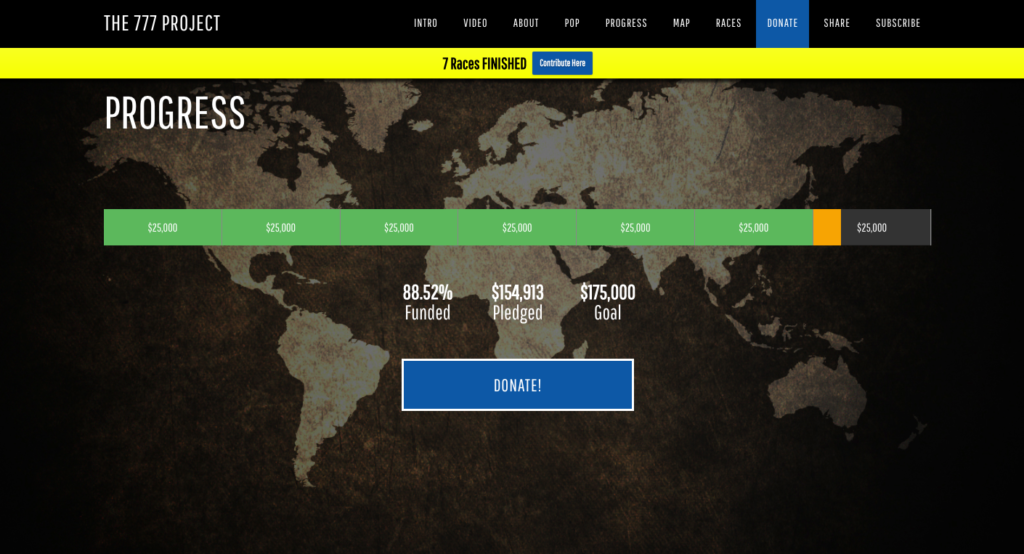 You might know Jesse from Living with a Seal. It’s an awesome book that I featured back in October where Jesse invited David Goggins (yes, that Goggins) to live with him for a month to test his limits and get uncomfortable in a real, physical way. 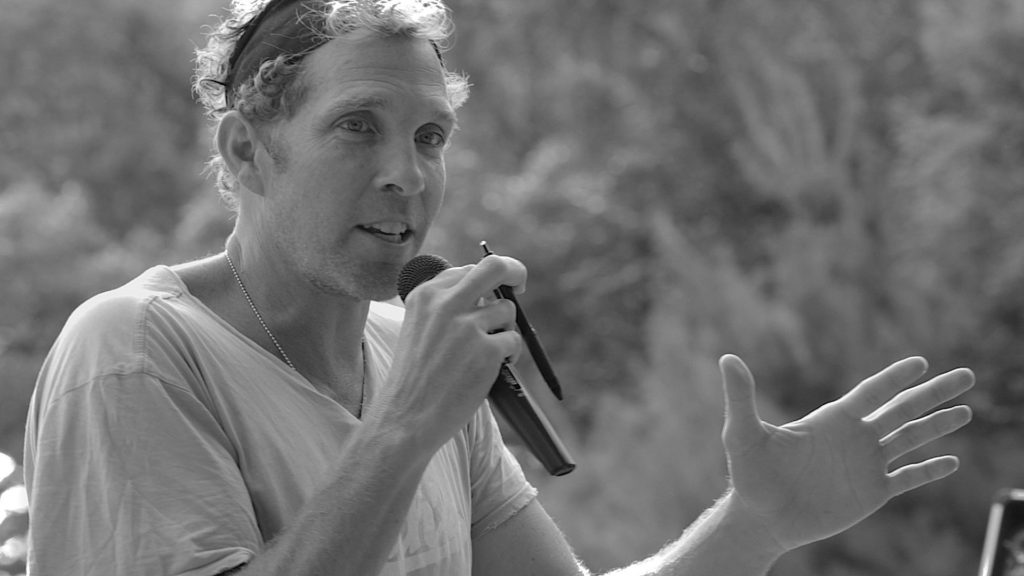 Jesse is pioneering a new initiative he’s calling Fitlanthropy – the combination of fitness + philanthropy in a group called We Do Hard Stuff.

How “We Do Hard Stuff” works (and why it matters):

Every month, his group WEDOHARDSTUFF.com does a new fitness challenge. For each person that finishes the challenge, Jesse donates to a charity for that month on their behalf. To date, Jesse & his group have raised over $180,000 for over 5 charities. How awesome is that?

Through the wonderful world of the internet and twitter, I connected with Jesse over the past few months and (here’s the cool part) this month he’s making Pencils of Promise the charity for the month of  June and is going to help us build school #7 with PoP! #boom

If you want to get involved, all you have to do is workout & do the challenge for the day – that’s it! You do the work, Jesse will donate and I’ll match his donation. It’s super simple (I was going to say “easy”, but the workouts will NOT be easy), and an awesome way to get involved in a way that forces you to get uncomfortable and DO HARD STUFF.

Here’s how this will work:

To date, we’ve had over 700 individual donations to 777 and I’m so thankful for each and every one of you.

What’s awesome about this last school is that no matter whether you’ve donated in the past or not, you can contribute and make school #7 a reality just by working out and pushing your limits – which is what IMPOSSIBLE is all about in the first place.

There’s no cost to join the group, there’s no gym required and it’s all on the honor system, so what are you waiting for.

Access the group below and let’s get after it

See you on the inside.

p.s. If you want more details on how this works, watch this short video Jesse made for us that explains the details