You are here: Home / Why Your Cold Shower “This One Time In India” Doesn’t Count
Download the official Cold Shower Therapy™ App

Every time I call people out on their excuses for not at least TRYING cold showers, I get this response from someone:

I get one of three responses to this.

“I mean, my hot water heater broke one time and I had to take a cold shower.”

“This one time on a mission trip in India, we didn’t have hot showers for, like, two days.”

“I’ve taken ice baths before when I’ve been injured, so that’s the same thing.” 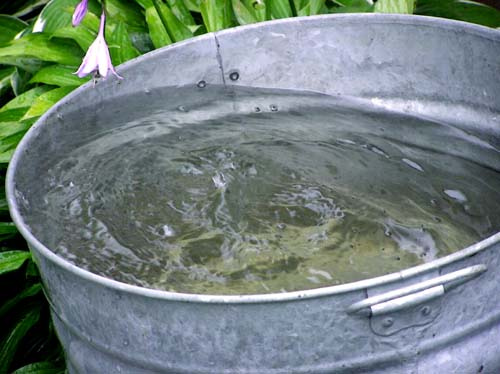 Those don’t count. I’m sorry, but I’m not really sorry.

If your heater broke, you had to take a cold shower. If you’re in the middle of Mexico, you’ll find that they simply don’t have hot water. If you’re taking ice baths because your trainer told you they would help you recover (they’d be right), you don’t have another option.

In other words, the key ingredient here is choice.

Because when you go from resenting the cold and showering in it because it’s your only option (besides smelling terribly for the next week) to embracing the suck, leaning into it, and even enjoying it, that’s when you start to change.

So, if you’ve taken a cold shower before because it was your only option, do it again. This time make it your choice.

Get back in the shower, turn it to cold, and embrace it. Five minutes. Go.