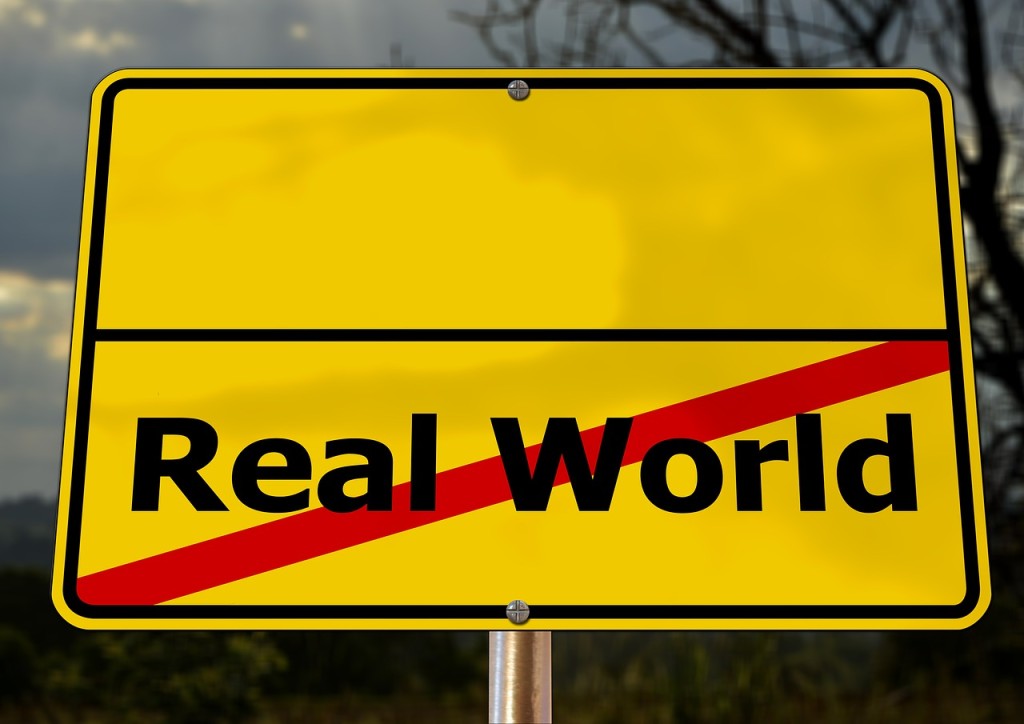 Over the past few months, I’ve received a lot of emails that say something like this:

“What you’re doing is cool but, you know, eventually you have to come back to real life. You can’t do this forever…”

This isn’t new. When I started this blog, people said the same thing, but it seems to have picked up even more as of late.

Over the years, I’ve experience a range of emotions when facing this comment:

I got mad because I thought these people were telling me what I was doing was not sustainable.

I got annoyed because I thought they were telling me what to do.

Now I get sad for them because I realize this is their reality.

I realize that some people do have to go back to “reality”, which unfortunately for them, is something they don’t seem to enjoy all that much, even though they created it.

I’m very fortunate, but I’ve also worked really, really, really hard over the past few years to build a life that enables me to do things that I almost pee my pants in excitement about. Running my own business. Helping people to get healthy, push their physical limits, and travel the world.

And it’s not because I’m trying to avoid “real life.”

Here’s the deal: I tried “real life.” When I graduated from college, I tried to do the whole 9-5 office job thing. No one would hire me. Heck, when I tried to get any job at all, I couldn’t even get a call back from Starbucks.

When I finally got a job, I worked my way up. I took a promotion with a bigger company that came with an 8-5 schedule and a desk, because I thought the extra money and experience would be worth the trade off.

It wasn’t. So, after six months, I realized I did not want anything to do with what most people considered “real life.” Maybe I’m impatient, but I knew what I wanted. And that wasn’t sitting behind a desk and working for someone else.

So I tried the “real life” thing and it sucked. I was pushed into creating my own reality because I had no other choice. But that’s all there really is to it. I fell into it backwards. But if I can do it, you can too.

It’s that easy. If you need something else to get how simple this concept is, this video by Steve Jobs is one of the most impactful things I’ve ever watched:

Here’s the text of it:

The thing I would say is, when you grow up you tend to get told that the world is the way it is and your life is to live your life inside the world – not bash into the walls to much – try to have a nice family life, have fun, save a little money…but that’s a very limited life…life can be much broader once you discover one simple fact. And that is, everything around you that you call life was made up by people that were no smarter than you. And you can change it, you can influence it. You can build your own things that other people can use. And the minute your realize…that you can change it, you can mold it, That’s maybe the most important thing. I think that’s very important – and once you learn that, you’ll never be the same again.

The Worst That Can Happen

This is always a fun game to play, when you go around and imagine the worst that could happen.

In most cases, the worst that can happen from taking control of your life, and daring to plot your own reality, is that “it all” comes crashing down around you.

But even then, you’d have gotten an amazing experience from it–a MASSIVE learning experience. And the chance to do it all over again.

I’ll take that any day, even if the signposts along the way say things like:

I’m sure that it’s partly my personality, but it’s partly my reality too. I experienced the uncertainty of not being able to get a job. I see businesses burning through employees every few years. My dad stayed at his job for thirty years before retiring but I don’t know of a company that I could do that with now, even if I wanted to.

The real world isn’t as safe as you’d like to believe it is.

My life might not be some people’s reality, but it’s mine. And I only get one shot, so I’m going to make sure I spend it well.

Even after I publish this post, I’m sure there will be some protestors.

It’s all B.S. I was a scared, little kid in my parents’ basement who was so insecure he didn’t know if he could barely run an indoor triathlon.

The truth is, you can make your life into anything you want it to be. If you want your reality to be the default version of “real life”, you’re certainly allowed to do that.

But if that’s what real life is, excuse me; I’d rather make up my own.