You are here: Home / Hacks / Creating A Frictionless Life 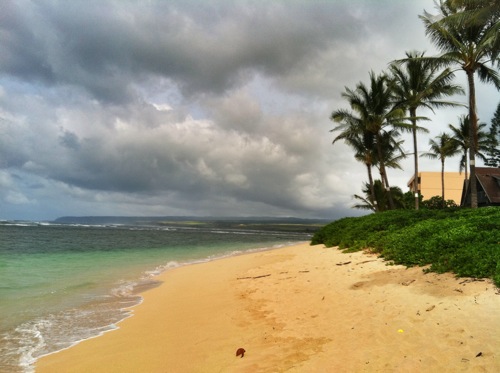 I have to admit. I have it pretty good.

I’m healthy. I have clean water. I have a place to sleep. I got my basics covered.

Beyond that, I have a good job I enjoy, a blog with amazing readers [that’s you], I get the chance to attempt a whole list of impossible things and I just got back from Hawaii. I really can’t complain.

As I was having dinner with my friends in Hawaii the night before I came back, they mentioned how sorry they were for all of the stuff that I had to deal with on my trip.

“What are you talking about?”, I asked “I had a great trip!”

Then they proceeded to mention the list of inconvenient things that had happened throughout the trip.

I laughed to myself as I realized they listed off the various things, all of which had happened, but none of which had even really registered to me in the grand scheme of my trip. Maybe it has something to do with the all sorts of stupid beautiful scenery that Hawaii has, but it was really hard for me to get worked up about that stuff even though it could have potentially derailed the trip. A few years back, I might have thought it was a nightmare, but things turned out fairly well in the end.

The car “accident” ended with both parties being okay and the cars leaving the scene without a scratch (literally). My stolen phone was recovered in less than four hours and the tsunami didn’t affect either of the islands that I was on at all.

There’s two things that could have made it worse:

1. Worse things could have actually happened: the tsunami could have been bigger, the accident could have hurt people, and whoever stole my phone could have stolen other things as well.

2. I could have made it worse by worrying about the situations and creating friction during my time in Hawaii.

in physics, friction is what happens when two objects push against each other.

I’ve tried to create as frictionless of a life as possible – that’s part of why I value adaptability so much. When unexpected things come up, I tend to just roll with them. And while it can be tempting to push back on life and make even the tiniest thing into a big deal, when you realize exactly what friction does, it’s simply not worth it. 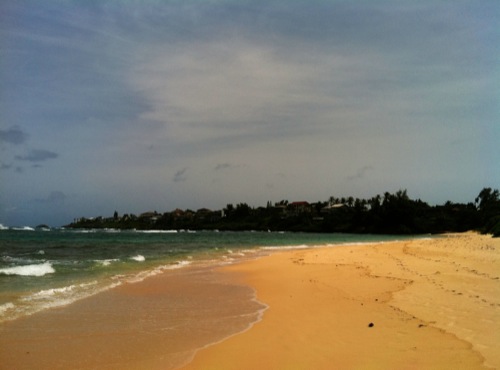 Most things in life go pretty smoothly…if you let them. But some people don’t. They go to great lengths to create friction in their life. They love paperwork, doctors offices, and any other busywork that can be used as an excuse for not doing something worthwhile. They’re so caught up in creating friction that they don’t ever end up creating anything of value. While everybody has different situations in life that are beyond their control (I’m not arguing that), everyone does have the ability to respond to their individual situations and create as little friction as possible.

How To Create a Frictionless Life

When something unexpected happens and you get a wrench thrown in your plans, here’s what you can do to avoid creating friction, intentionally or otherwise:

Life is not that bad. Is what’s happening right now really as bad as you’re making it out to be? If it is, is it really as bad as what some people have to go through on a daily basis? Are you foraging for food, walking miles and miles for clean water, getting sick on daily basis? If not, you’re better off than a billion or so people. Think on that before you flip because the fast food guy got your order wrong.

Most of the time getting excited & upset only ends up  sapping your energy & making your more excited and upset [remember than whole energy sapping cycle from earlier?]. Take a few deep breaths and relax before you react…it might not even be worth getting worked up about.

Does worrying about this and turning it into a big deal worth the time and energy that it will suck from you in you in order to do so? What could you build with that time & energy? Instead of worrying about the problem, what solutions can you find? How can you fix the situation? What things can you do to prevent it in the future? Building something is almost always more productive than complaining that something fell apart.

>>Realize It’s Probably Not That Big of A Deal

Do I need to say more here?

I didn’t use to be like this. I used to get worked up about little things and it took some time and a lot of traveling before I mellowed out. I still have a few hot button issues, where I have no problem voicing my opinion and getting worked about up, but they’re few and far between compared to what they once were. I realized that if I create friction at every point in the road, not only is exhausting but it devalues everything. If everything is a big deal, is anything?

Pick and choose your friction points in life carefully. Are they really worth your time or are you just wasting energy that could be better spent on something else? 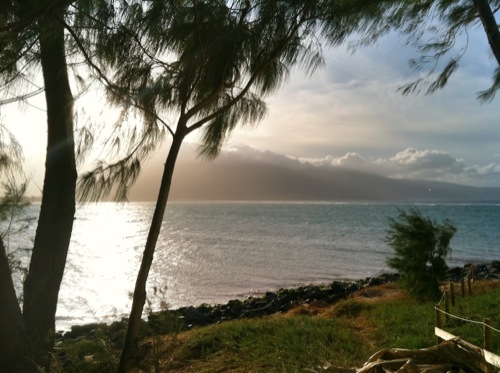