You are here: Home / Adventures / Cultivating Wonder: The Origins of The Impossible 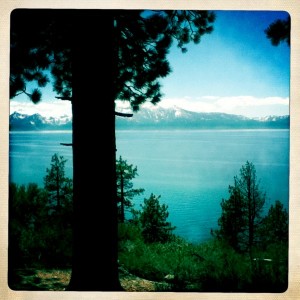 Two weeks ago, my friend Nate and my brother Justin piled into a car and headed to Portland, Oregon. Over the next fifteen days, we spent countless hours in the car, saw monument after monument, jumped out of a plane and off a bridge and clocked over 7,000 miles on the odometer of my car.

While we knew that driving was the “scenic” route, I don’t think any of us expected to actually see some of the scenes we saw. Glacial lakes, snow-covered mountains threatening to avalanche, live forest fires, and this massive hole in the ground were just the start.

The first few times we drove by some ridiculous scenery, we would just yell “WOW” or “LOOK AT THAT” and stare. After a few times of this, we stopped saying anything and every time we came over a hill or to a great viewpoint, our jaws just dropped as we stared in wonder at the absolute beauty of what we were looking at. After a while, someone would break the silence with, “C’mon Nature!” and we kept staring out the car windows in awe.

As I’m writing this, I’m looking at our reactions and realizing that they’re seemingly childish – something that a five-year-old would say…but I’m totally okay with that. As a child, everything is new and everything is amazing. Somehow as we grow up, things change. You get into routines and what used to be extraordinary becomes mundane. We get used to the wondrous. Instead of walking around the blades of grass in the backyard barefoot with a magnifying glass examining an ant with wide-eyed wonder, we walk right past it without even noticing because the yard has to be mowed.

Actively cultivating that sense of wonder is incredibly powerful because you begin to see things that are seemingly impossible, yet they exist. But, because things become mundane over time, you have to step outside your normal routine and consciously choose to consciously stand back in awe of something. You have to notice things before you can stare in wonder at them.

But when you do, it’s awesome.

>>A massively beautiful hole in the ground cut by one river over millions of years? Impossible. Yet there’s the Grand Canyon

>>Stunning snow-covered peaks rising up thousands of feet into the air, .5 inch per year at a time for millions of years? Impossible. But we still have the Grand Tetons.

>>One massive ice cube leveling fields, moving boulders and changing terrains moving at a sloths pace. Impossible, it sounds like something out of a bad doomsday movie, but Glacier National Park is still a thing of beauty.

When you see these types of things, losing ten pounds doesn’t seem like such a big deal. Running a marathon doesn’t seem so daunting. Maybe, even running an ironman isn’t?

After all, if some of these impossibly beautiful things exist in nature, why can’t other impossible things exist? 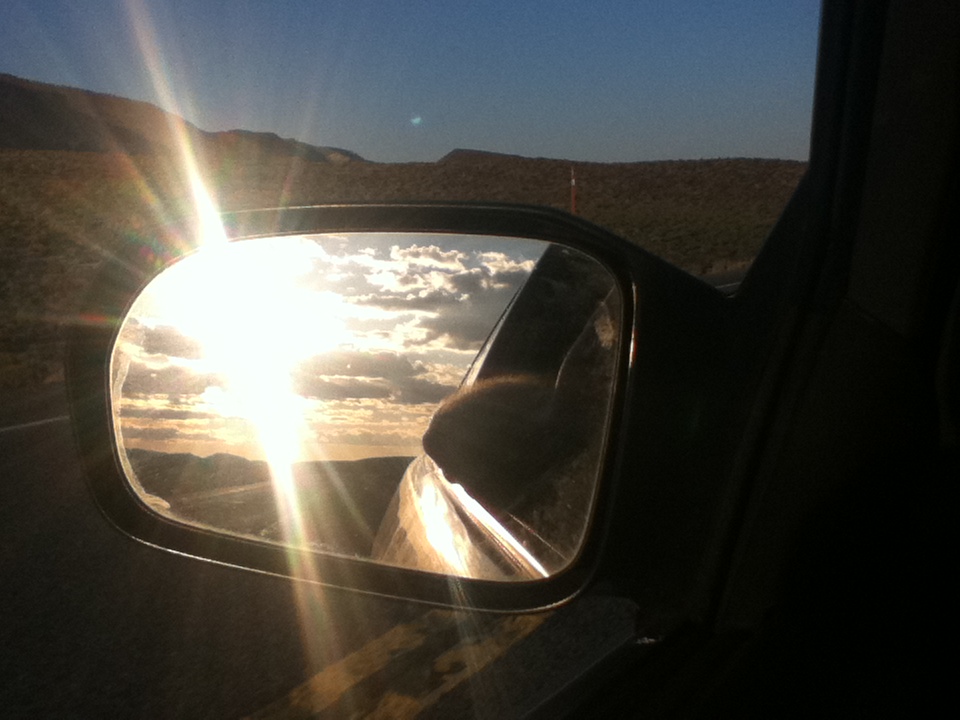 How To Cultivate Wonder

So how do you go about cultivating wonder if you’re stuck in routine?

Get out of your normal routine. Go somewhere different. Maybe you can’t go across the country, but you can probably go across your town, city, county or state. Even if you’re in Kansas and amazed at it’s flatness, stand back and be amazed at just how flat one place can be.

Nate is walking across america. When we were driving and he would see a beautiful site, he’d just raise his arms and yell, “AMERICA!”. He says he does this quite often on his walk. I think he’s nuts. But, he might just have a a point. Nate’s goes slow (about 2.5mph) and covers between 15-20 miles a day. It’s going to take him much longer to get across America than it took us (he left Delaware in March, he’ll get to San Francisco in October), but when he’s done he’ll have seen much more of the US than most people and his sense of wonder will be through the roof.

It’s really hard to cultivate wonder in front of your TV, computer, or some other similarly pixel-driven technology. Go. Get out of the house. Get out of your normal routine and just take an hour or two to sit in wonder at something. Maybe it’s the rocky mountains. Maybe it’s something in your backyard. But go. Pick something and decide to wonder at the impossibility of it’s existence. Be amazed. Then go do something impossible. Other people need something to wonder at too. 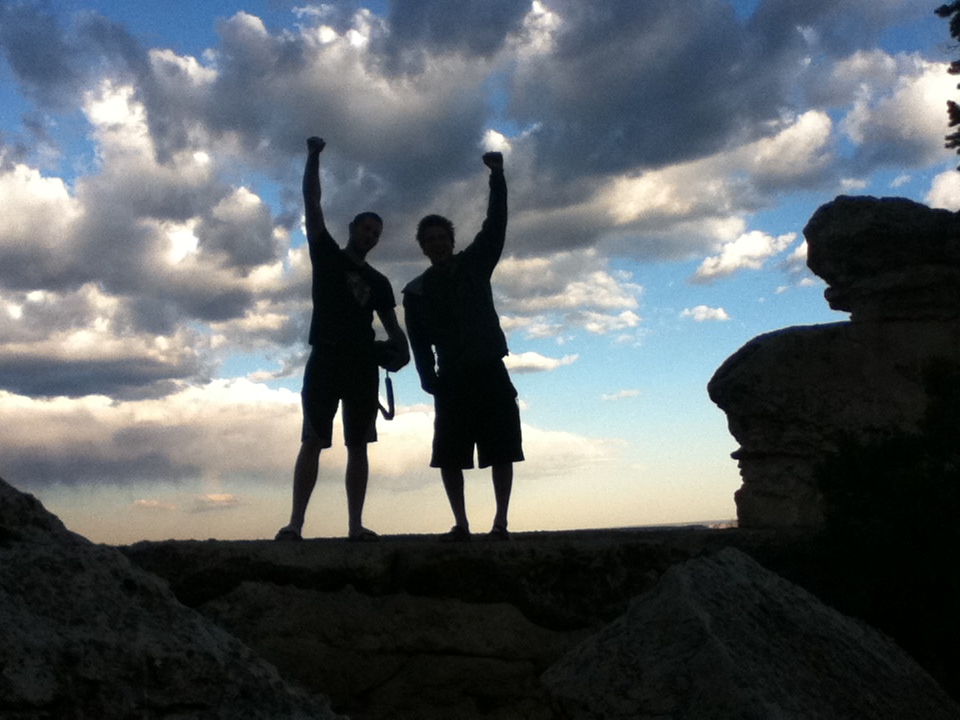