You are here: Home / Fitness / This Simple Exercise Made Me A Better Runner (and Only Takes 10 Minutes) 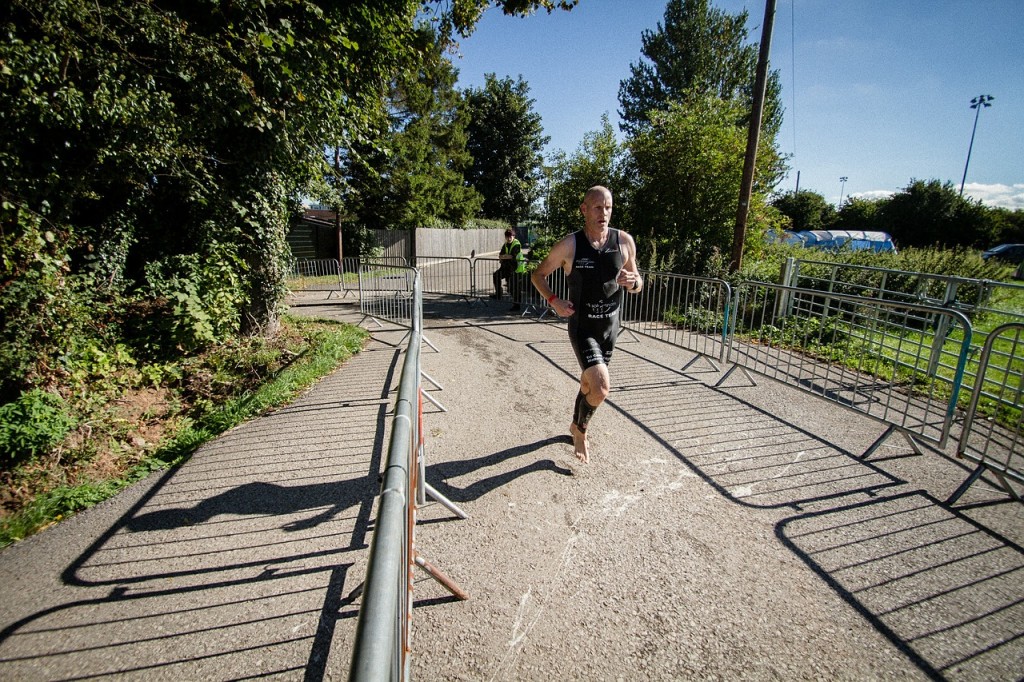 Over the last couple of months, I’ve been doing a lot of recovery work.

After getting my tendon messed up during the first race of the 777 project, I realized that I’m going to have to do a lot of active recovery in order to stay healthy while putting my body through hell.

I’m not going to go into a full mobility routine prescription (don’t worry, that’s coming up soon), though I do want to share a very basic strength routine that I’ve been doing for the last few months that ANYONE can do in less than ten minutes.

While at first, it seemed surprisingly simple (there’s no way that can have an impact), when I took it seriously and started doing it EVERY DAY (no matter what), I found that I was slowly becoming a better athlete in a lot of different ways. There’s a surprising freedom & strength in discipline (but that’s another topic for another time).

So what’s the routine? Well it’s surprisingly simple – and takes less than 10 minutes.

Add in foam rolling and some dynamic stretching before your run and you’re set. Seriously – that’s it.

Imma repeat myself: that’s it.

The first couple times I did it – I thought it was stupid. It seemed pointless.

Then it became routine.

Then it became easy.

I should note that the routine wasn’t particularly hard – but it’s the consistency that makes the difference.

It reminds me of the Pringles guy.

The guy who invented the Pringles can was prolific, but not by massive surges of brilliance or masterful insights from the universe.

He wrote a page a day.

Not only did he invent Pringles (sorry, not paleo), but wrote 50 published novels. He accomplished a lot in his life, but he wasn’t anything special. He was just consistent and he wrote one page, every day.

A page a day itself isn’t anything spectacular, but when you get 365 of them together – it’s pretty substantial.

Same thing when it comes to strength. You don’t have to perform superhuman feats of strength – you just have to be consistent. A consistent streak of a simple action will produce incredible results. That’s the idea behind compound action. That’s the idea behind the $25 challenge. If you want to do big things – do small things every day to get there.

If you’re a runner – a simple strength workout – can make a big difference.

Try it – it just might make you a better runner.