You are here: Home / Fitness / What Are You Willing To Give Up?

What are you willing to give up?

The world talks about what they want

They talk about following your passion. Living the dream and a bunch of other cliches.

But nobody every talks about what they’re willing to give up.

Ask someone what they want (if they can actually answer that question) and you’ll get a myriad of answers:

People spend hours writing out lists of what they want and things they want to do.

And they’re all good things.

But, here’s my question: so what?

Who doesn’t want to have to more money, and freedom while looking and feeling better every single day?

Sure, it matters what you want – but it doesn’t really matter all that much.

Figuring out what you want is a useful, but ultimately unsatisfying question to figure out the answer to.

The real question is this:

What are you willing to give up?

And it matters a whole lot more… 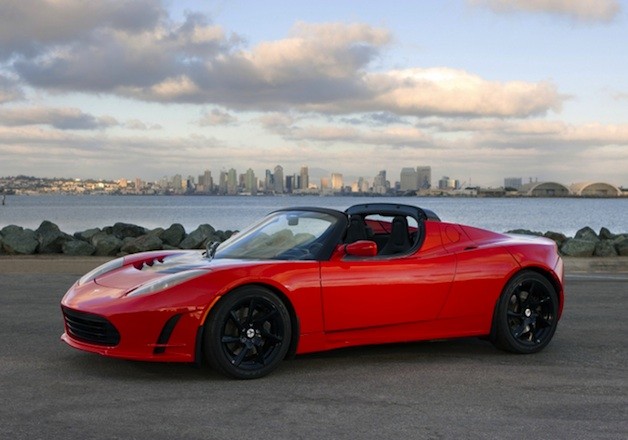 You can really want a Roadster. You can go to the nearest store, test drive it and look at how pretty it is.

You can talk about how bad you want it and how you’d loooooove to have it.

If you spent most of your time bumming around a store and talking about how much you want a Tesla, but never whip out your checkbook, you won’t ever get it (and people will probably look at you out of the side of their head and wonder why you spend so much time talking about getting a Tesla and so little time actually moving towards acquiring a Tesla).

That’s why most people don’t get what they want – and it has nothing to do with whether or not you actually want to buy a Tesla. They think wanting it is enough – when wanting it is just the start. When it’s time to check out, to write the check to do what is required in order to achieve the goal, they back out because it’s too hard. It’s IMPOSSIBLE.

All of life is a transaction. You can get anything you want, but what are you willing to give up to get it?

If you want to do something impossible – get clear on what you’re willing to give up.

Then when you’re asked to give it up – check your gut. If you’re all in – you’re all in. Then do it without a second thought. Jump and don’t look down.

There’s no use figuring out what you want if you’re not willing to pay the price.

What are you willing to give up to get what you want?