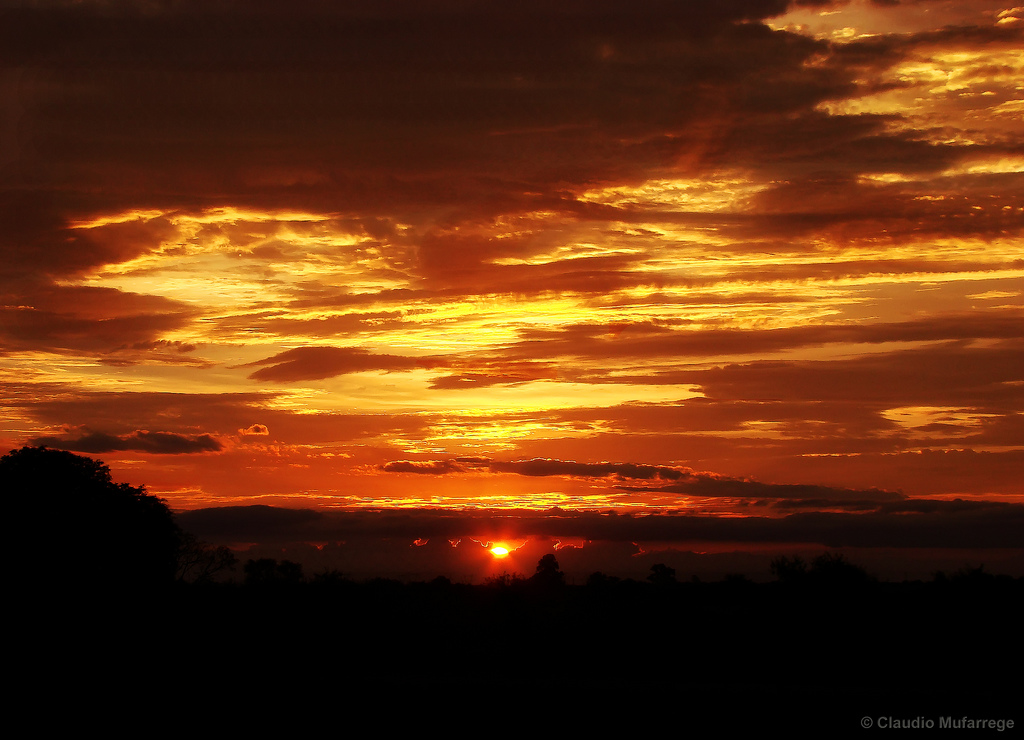 Every month Every once in a while, I take a look back at what I’ve done, what impossible goals I’ve accomplished, and what types of impossible things are on the horizon. It’ been a great way for me to constantly encourage myself to keep going and do new things. If you’re new, or just haven’t read in a while, you can get a quick recap here.

I started out August by knocking out the Tri Indy race. I talked about the Power of Why inspired by a graphic from Matt Gartland’s Fearless Helath [which Lifehacker promptly stole – it’s okay, I’ll forgive them]. I raved about adventure races, and compiled 25 inspiring impossible quotes [that later went on to catch fire on Stumble Upon]. I also wrote one of the hardest posts I’ve had to write here when I talked about how to keep going [even when you don’t feel like it] and revealed the best part of your favorite blog that you’ve probably never read [here’s a clue]. In the days leading up to the the Chicago Triathlon, I shot a video about just because you haven’t done something, doesn’t mean you can’t do it. Then I went out and actually did the Chicago Triathlon [even though it wasn’t timed].

September started out with two friends launching their first ebooks. I also talked about the difference between intention & direction and why the difference is so important. I headed out to London and shot a video revealing my favorite way to travel [and gave away some video postcards while I was at it]. I discovered the quick way to kill your creativity, and I finally ended the traveler vs. tourist debate.  I also summoned some physics and applied the vaccum theory to business & life, introduced a yes policy here at BIT, and had an awesome meetup for the Unconventional Book tour and introduced a secret mission book giveaway [which, you still have a day to get in on].

In addition to writing almost 20 posts here at BIT, I was busy around the interwebs as well!

I talked about the past of least resistance on BakerTheBrand’s blog, and let everyone at Think Traffic in on the secret of how I double my blog comments every single time [at the time of this post, it has 111 comments – so I guess it works!]. I also shared on Nerd Fitness some lessons I learned from Chuck on how to upgrade your life [one of my favorite shows on one of my favorite blogs] and was interviewed by Matt Madeiro of Three New Leaves.

Goals I Accomplished [and a few I still haven’t]

In  the past 2 months, I knocked out a sprint triathlon, an olympic triathlon and a 10k [more coming on this on tuesday]. I was fortunate to be able to sponsor a few more Kiva entrepreneurs.

I took a big exercise break in September from running. I still haven’t finished the 100 pushups/200 squats routine. I was on schedule for a bit, but I got sidetracked when I went to London and due to me being dumb [I didn’t realize the # of sets increased in weeks 5& 6 increase from 5 to 8! I’ve been stuck on week #5 for the past 2 weeks. This is coming [along with video proof for Alan Perlman]

I got a half-marathon coming up in November. I’m somewhat terrified of it, but I’m already registered for it, so there’s no way I’m backing out now. It’s starting to get cold quickly up here, so while I’m going to be able to run still, I’m not sure how many races will be put on so I’m focused on planning out my training schedule for the next year and looking at what I’m thinking of doing [possible marathons & half-ironmans in the future] is somewhat terrifying and at the same time, incredibly exciting.

I’ve also got an email series that will be ready next week [it’s long overdue] and a few other projects in stealth mode that you’ll hear about as they come into focus.

As much as I love talking about me, I love to hear what you guys are up to. As always, if you’re up to something impossible, let me know, either in the comments, an email or on facebook. If I can help out with it, I’d love see what I can do.

As always, if you feel like anything on the site is useful or encouraging to you, pass it on using facebook, twitter, stumbleupon or your favorite social network. It means a lot :).