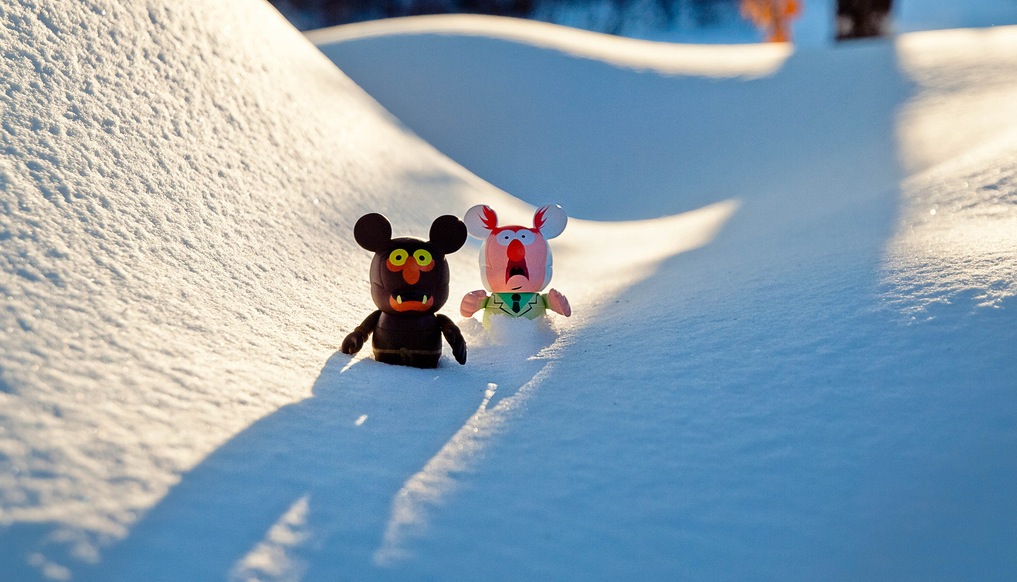 Greetings from Snowpocalypse, 2011. It seems like the Mayans got the whole doomsday thing wrong and 2012 is actually coming a  year and a half early for those of us in the midwest. While we’re pretty insulated here from natural disasters such as hurricanes, tornadoes and earthquakes, we do get hit occasionally with the freak ice storm. Last night we had freezing rain and everything was covered in an inch of ice and the whole city has shut down. Luckily, I’ve perfected my ice chiseling technique and was able to chisel my car out of a block of ice and navigate to the nearest internet connection where I’ll be staying the rest of the day and getting an obscene amount of worked knocked out while everyone here tries to stay warm inside. I hope it’s warmer wherever you are!

January was a good start to the new year. I started off with some public humiliation and quickly went on a 4500 mile road trip spanning both borders of the US. Here’s every post from January, if you want to catch up.

I’m in the midst of training for the Rockford Marathon on May 15th. It’s my first marathon ever and it’s coming up quick, but I’m planning out my training schedule and I should be ready for it. I’ve been mostly running indoors lately since I don’t have ice skates to go outside, but once the ice begins to melt, I’ll be pulling my best eskimo impression, bundling up and running outside.

I hit 80+ last week with the hundred pushups challenge. It’s taking me a lot longer than it’s supposed to, but little by little I’m getting closer and closer.

If you didn’t know, I’m planning a skydiving trip for those of you who are going to be in Portland in June. 30+ people have already signed up. I spoke with the skydiving company last week and we’ll be starting to get some more information to you in the next week and a half. It’s fun to do things you’re scared, but even more fun to do them with other friends so if you even a little bit interested in going, sign up for more info.

I’ve laid the groundwork for one business idea last month and have 2 paying clients for it already. Right now, I’m mostly focusing on getting the work done for the clients right now, but as I get the work done, I’ll be sharing more about it.