You are here: Home / Hacks / Intention vs. Direction: The Difference Determines Your Success 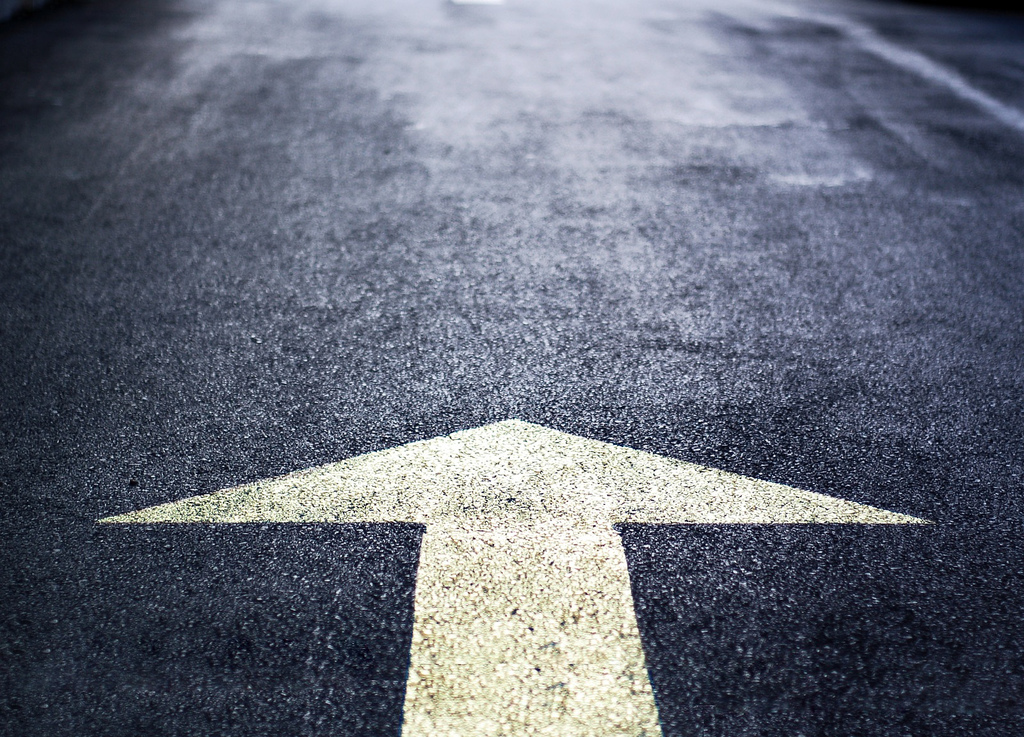 I was talking with Tim Morris from Intentional Influence last night via Skype. At some point in the conversation we touched upon being more “intentional” and Tim said something that really stuck with me.

I can “intend” to do all sorts of things, but until I point myself in that direction and start dong them, I won’t ever get to my destination or reach my goals because I’m not headed towards them.

If intend to complete an Ironman, but never take the steps to orient myself in the direction to do that, and be in the physical shape to do it, I’ll never actually do it. I’ll just be a guy who talks about it.

In other words, belief, without action, is dead.

It’s a simple distinction that we gloss over a surprising number of times.

Christopher Columbus intended to go to India. His direction took him to America. Slight miscalculation.

You can stumble your way to your destination if you’re pointed in the right direction, but you’ll have a hard time getting there, no matter how intentional you are, if you’re headed the other way.

Be intentional, but more importantly, be directional.

Update: Tim let me know in the comments that the quote is actually from Andy Stanley’s book The Principal of the Path, and it’s not a Tim Morris original quote. Unfortunately, I don’t know Andy, but I do know Tim and he did pass the quote on to me, so I’m going to still go ahead and give him partial credit 🙂
[Photo by B Tal]
Tweet
Pin
Share6
6 Shares