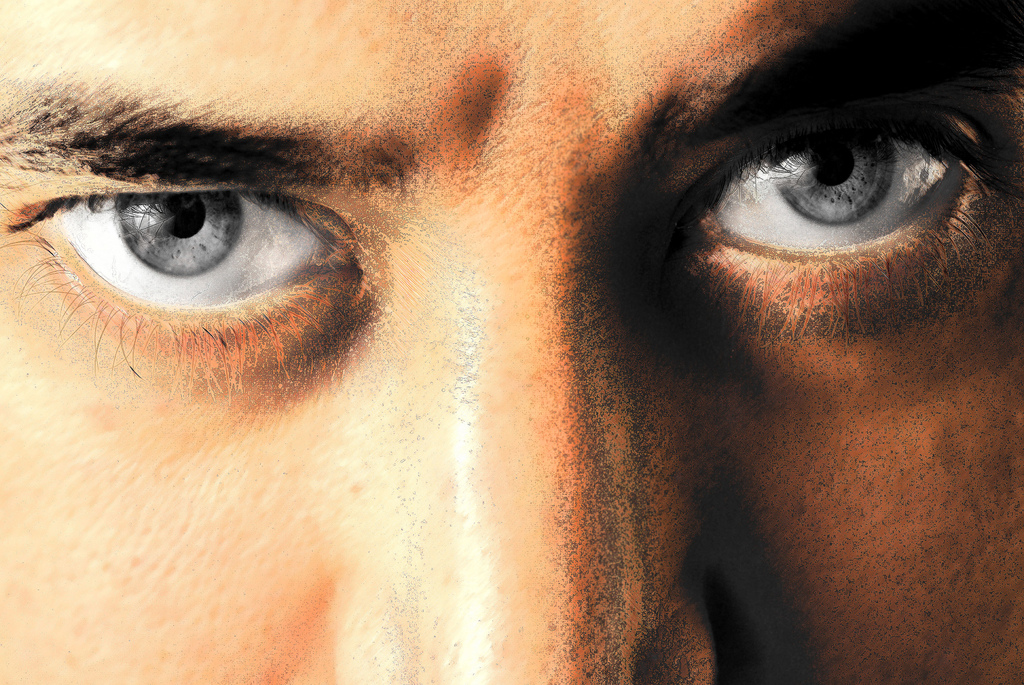 Leave a Reply to When Do You Give Up? Pt. 2 [Or How To Stop Banging Your Head Against The Wall And Become A Champion] | Blog Of Impossible Things Cancel reply