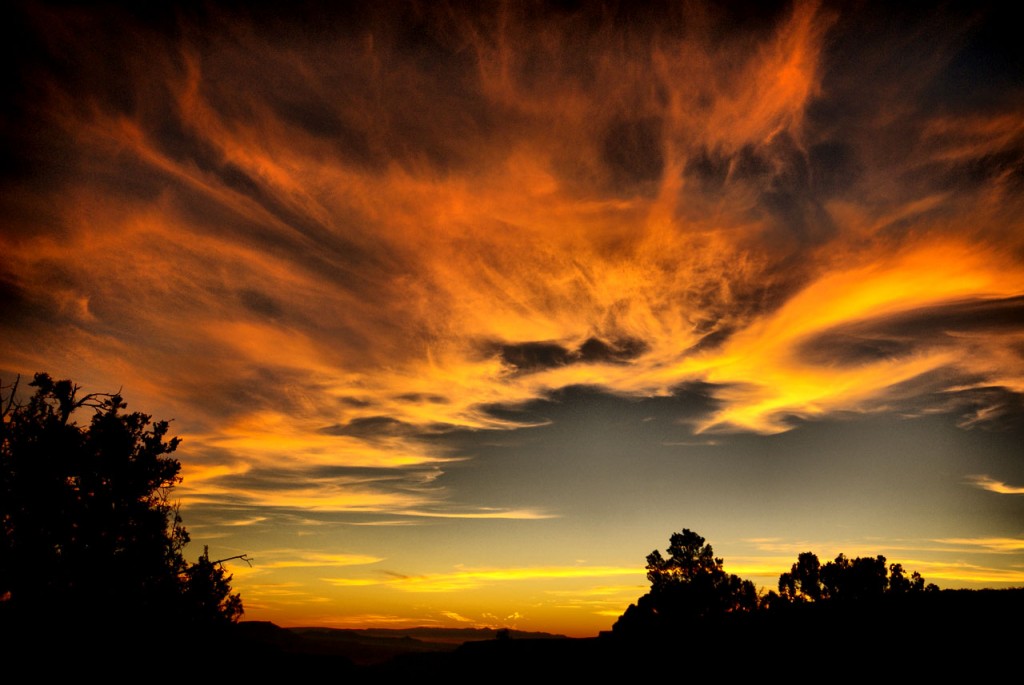 It seems I couldn’t get enough of my first triathlon experience so yesterday I signed up for another one…this weekend.

I’ll be running obliterating [my new word for finishing triathlons – thanks twitter-verse] the Indy Tri this Sunday downtown. It’s an official USAT event and it’s listed as a Sprint triathlon. The distances? All over the place again –

I’ve got to admit, I’m terribly confused on what qualifies as a sprint triathlon at this point. I officially classified my last race as a “novice” event thanks to a Wikipedia article I read, but apparently as long as you splash around in the water for a decent amount of time, USAT doesn’t really care how far you swim, as long as you bike close to 12 miles and run 3 miles and change afterwards.

I’m loving triathlons, but I’ve never been a part of a sport where some “standard measurements” seem so arbitrary. Imagine an NBA game being played on different sized courts and calling them all full-size courts…If any of you can explain the non-standard distances to me, let me know in the comments, I’d appreciate it a lot.

Why I shouldn’t do it

As I was debating whether to sign up for this one, I came up with a lot of reasons why I shouldn’t do it:

*Remember when I was complaining about how hard it was to get off the bike & start running? That’s called a brick workout. All the other real athletes know that and practice that transition before their races. I just did my first one today [yikes].

Why I’m doing it anyways

Even though I just rattled off a nice solid list of excuses, it doesn’t matter. I’m doing it anyways. The main reason:

I hate them because I know how they work. If I let myself talk myself out of doing this triathlon for any number of reasons, I know it will be even easier the next time around. I let that happen a couple times and pretty soon I have a terrible downward spiral towards mediocrity. I can’t have that.

I also have a few good supporting reasons:

Here are my goals for this race. Now that I have one tri under my belt, hopefully these goals will be a little more accurate & attainable than the last ones I set .

I’ll pretty confident I can swim the 500m in 10 minutes easily but I’m giving myself an extra minute to stand up, do my Baywatch run to the beach and get to the first transition area. My last T1 time was under two minutes. Depending on how the transition area is set up here, I’m hoping to do the same this time.

Now that I have a proper bike, I’m really hoping to cut some time in the biking area. I’ve been talking a lot of crap about my old mountain bike, but right now it’s put-up or shut-up time and we’ll see if the bike did actually slow me down or if I just suck at biking in general. If I can drop 5 minutes, I’ll be happy. If I can drop 10, I’ll be ecstatic.

Since I wasn’t biking with any fancy biking shoes, T2 was easy for me last time. I’m doing the same approach this weekend. I’ll be jumping right off my bike, parking it, taking off my helmet and heading on my way. This should take less than a minute. As I said, I practiced my “brick” transition today and it actually went okay. I’m hoping I can still have enough energy after the bike to run the 5k at a much faster clip, hopefully in the 28-minute range. This is cake when my legs are fresh, but after everything else on Sunday, I’ll be pushing to get this.

Those are the goals. Usually I like to be much more specific with my goals, than “28 minutes” but I’m specifically choosing not to do that here because:

I’m excited for Sunday. Even though the race is about the same distance, it’s a whole new race, a whole new experience and a whole new story. Stay tuned…

What impossible plans do you have this weekend?