You are here: Home / Hacks / Originality is Overrated 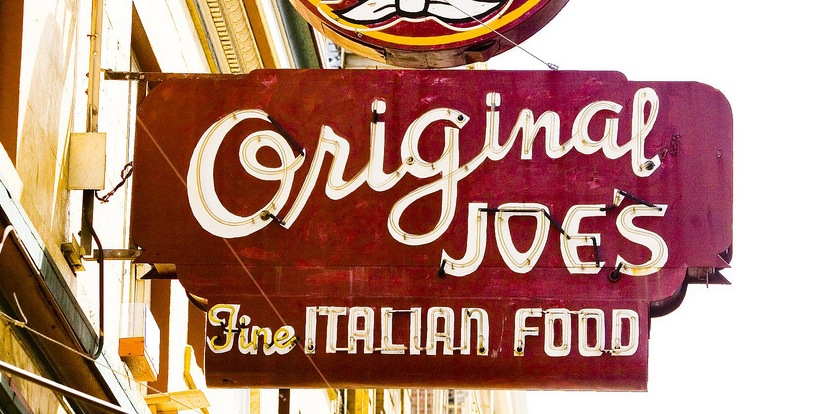 There’s such a pressure in everything we do to be original. Original goals blog posts, music, products, etc, etc etc. It’s so prevalent that it actually makes me tired. I’m convinced the pursuit of originality is just a cover. A cover for procrastination. A reason not to do anything. Instead of taking action, we wait and wait and wait for something 100% original:

It’s not going to happen. After trying & trying

All My Ideas Are Taken!

Ever say that to yourself? Well guess what? They probably are. Now get over it and start doing something.

It’s more important to do SOMETHING, even if it’s not 100% original, than to do nothing.

If you do SOMETHING, you can at least put your own unique [and smart] twist on it, but if you do nothing, then you still have nothing.

A few months back, Karol Gajda wrote a guest post for ProBlogger.

The cynical person would say one of them took the Lady Gaga idea from the other, but knowing the respect they have for each other as well as the work and preparation that go into guest posts, I know better. Sometimes people just have similar ideas.

But here’s the interesting part.

This happens to me all the time. I can’t tell you how many times I’ve had posts on my “to-write” list only to find them already written on someone else’s site. It’s not that anyone ‘stole’ the idea at all, but it’s incredibly hard to be truly original.

Brain surgery, I know, but similar thoughts and ideas are constantly flowing through everyone’s brains at the same time and holding out for something 100% original can make you want to bang your head against the wall.

How ‘Bout Them Apples?

Steve Jobs & Jonathan Ive didn’t care what LG, Nokia, RIM or Sony were making. They didn’t care about being “original.” Instead they focused on creating a device that Apple and only Apple could make. They weren’t the originals, but they were unique. They were Apple and they did what only Apple could do. People don’t buy from Apple because they come out with the first iteration of a new hardware. They buy from Apple because they’re Apple and it’s the only place in town that does what Apple does.

I’m not the first person to have a bucket list impossible list of things I want to do with my life. A lot of my friends do too.

Sean, Mark, Tyler, Cody, and Steve all have their own lists with their own goals on it. Mine list isn’t original and I certainly wasn’t the first, but it is unique to me. And it is mine.

This weekend I’m running my first half-marathon. I’m not the first person to ever run one and I’m certainly not “the original person” to decide to go run 13.1 miles, but that doesn’t matter to me. To me, it’s not about what other people are doing, It’s about what I’m doing. It’s my list. It’s my experience. It’s my story.

You have your own list. Your own experiences. Your own story.