We threw our destination address into Google Maps and started following the directions for another adventure.

At one point, we missed a turn and our Google Maps monotone navigator got to announce somewhat passive aggressively, “recalculating.” Somewhat subtlety indicating that we had missed one of our turn-off points.

We had missed the mark, but sure-enough – we recalculated the next steps from where we currently were (instead of where we expected to be) and figured out how to get back on track and continue on towards our destination.

A few minutes back from our anticipated trip, but definitely nothing fatal.

If you’ve been on a road trip of any sort & used a GPS – you probably can relate. The destination hasn’t changed at all, but the routing has changed a bit.

Some people I’ve traveled with I know would get morbidly upset about missing the mark and blow it into a huge ordeal (do yourself a favor and don’t travel with these people). Luckily, I had a good travel teammate on board, so we made a joke of it every time our navigator piped up:

Instead of it being an ordeal, it turned out to be fun. 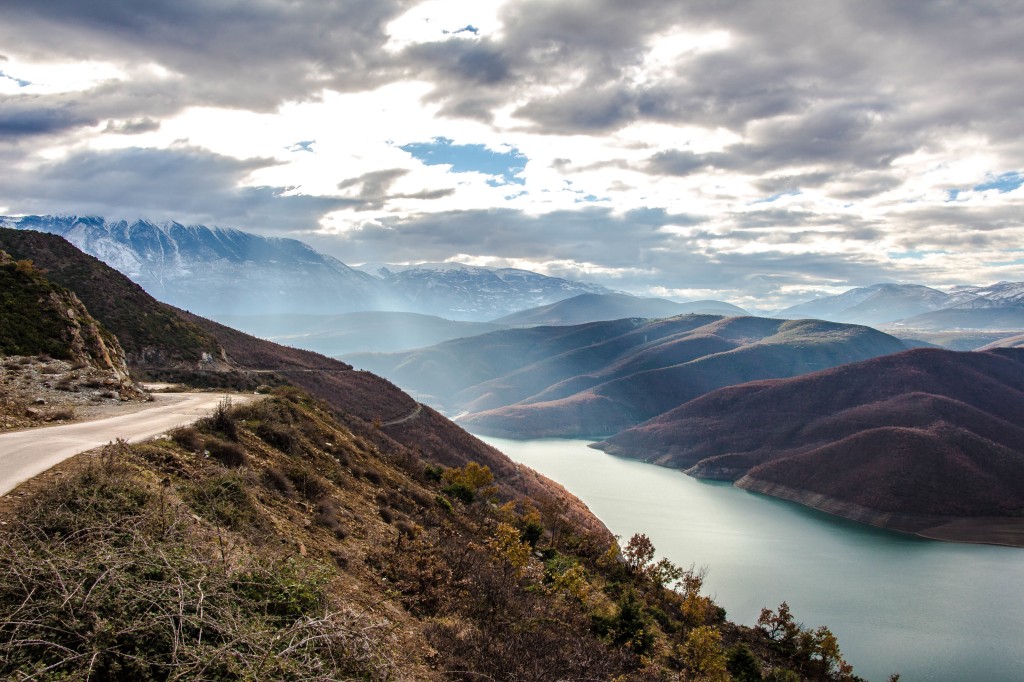 About a month ago, I was down in Chile running the Patagonia International Marathon.

It blew me halfway across the road and I lost my footing heading downhill. As I did, I rolled my ankle.

I’ve rolled my ankle in the past, but this was different. I had decent momentum behind me and since I was on a downhill, I rolled my leg past my ankle and hurt it pretty badly. It was different than anything I’ve had before.

I limped for a good 3–4 miles, before realizing I still had close to a half marathon left still and kept pressing on.

I finished the race and was happy to have 1/7 of the races done, but I was a bit worried about my ankle (as I mentioned in the wrap-up).

I took some time off in Chile after the race and when I arrive back in San Diego, I gave it a rest for a week before deciding to test out a run.

I could barely eek out a mile.

I thought maybe it was a fluke, so I iced & stretched and did some strength work before trying it again.

I couldn’t even make it down the street – I had to see a doctor.

I hate going to the doctor.

That was about two weeks ago.

Over the last two weeks, I’ve found out that I’ve pretty well damaged my peroneal tendon (which runs from the big toe, through the ankle, to just below your knee).

To explain exactly what’s going on with my ankle – think of wrapping paper ribbon. If you yank it really hard, it doesn’t break or snap – it frays. Instead of a ribbon, that’s my tendon.

I’ve been working with a physical therapist to rehab it pretty aggressively in order to get ready for my next race in Antarctica (and another in New Zealand shortly after).

While we’ve made progress, it’s still not in a place where I can actively put pressure on it or push off of it. In other words – I can barely start running a half mile without it acting up and making me run this awkward-jokey-gait that looks like I’m more of a comedian than an athlete.

After going through the options with my doctor and seeing if there’s anything we can do to speed up recover, the only answer that’s come back is “we need more time.”

I hate that answer.

This weekend, I had to make the tough call to push the Antarctica race and the New Zealand races for the 777 project.

I was supposed to be heading to bottom of the earth in 2 weeks to run 63 miles and now I’m going to be sitting in a doctors office moving my foot from side to side.

Bit of a different itinerary eh? 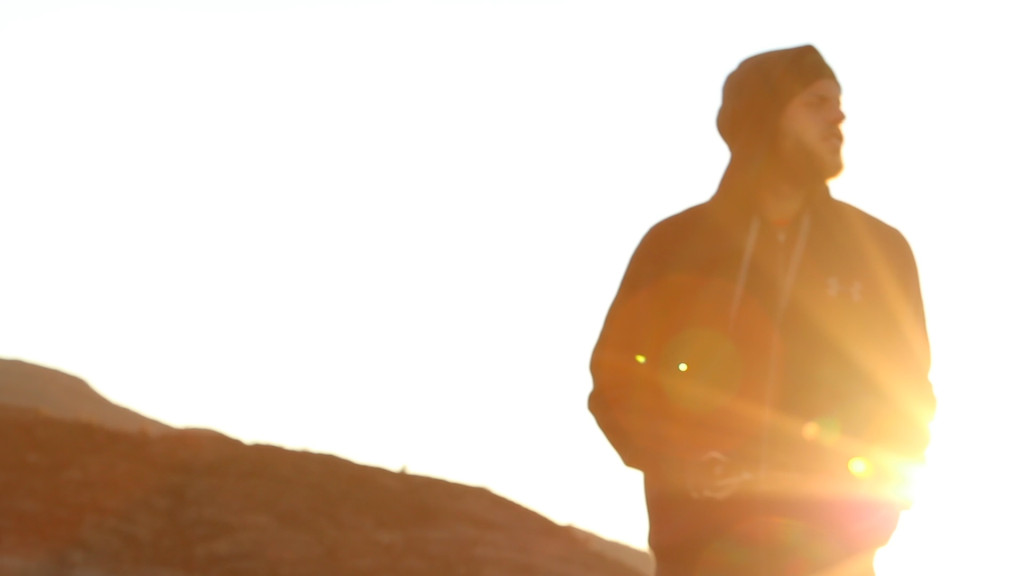 The more challenging your goal, the more unknowns there tend to be. That means the more difficult goal you have, the more you’ll have to recalculate throughout the process.

I’m convinced that one of (if not the most) useful skill in life, entrepreneurship, athletics. Anything. If you want to do the impossible – you gotta recalculate constantly.

You get a goal, make some plans and start working on it, but if you’re a human living in reality with any sort of ambition, it’s not long until the situation changes and you have to start recalculating.

Plans change. Situations change. Life is a constant variable. The only thing that’s constant is you.

Rapidly learning, adapting and recalculating are the only skills that apply to every situation – no matter the subject. If you can do that – you can take on anything.

I don’t have a history of getting injured. In fact, apart from some minor things I’ve had to ice over the years – I don’t have any major injuries I can recall at all.

It’s pretty embarrassing to even admit I got jacked up with a fluke injury caused by a gust of wind (okay, it was pretty strong, but still – wind!). I’d rather have a cool story about getting chased by a Puma or something.

I knew injury was going to be a factor in this project from the beginning, but I figured it’d be something like a hamstring, knee issue or some other problem from overuse. I didn’t think it’d be from a freak wind accident – but I’m rolling with it.

I cancelled some plane tickets (vouchers for the win) and am rejigging some of the schedule for the 777 project next year (we’re still on schedule to finish in 2015, but we’re working on figuring out new dates for Antarctica & New Zealand).

My days are currently packed with physical therapy, rehab, strength training and getting my tendon back to a point where I can put pressure on it & push off of it without hobbling.

In other words, I’m doing the best to do what I can, where I am, with what I’ve got. 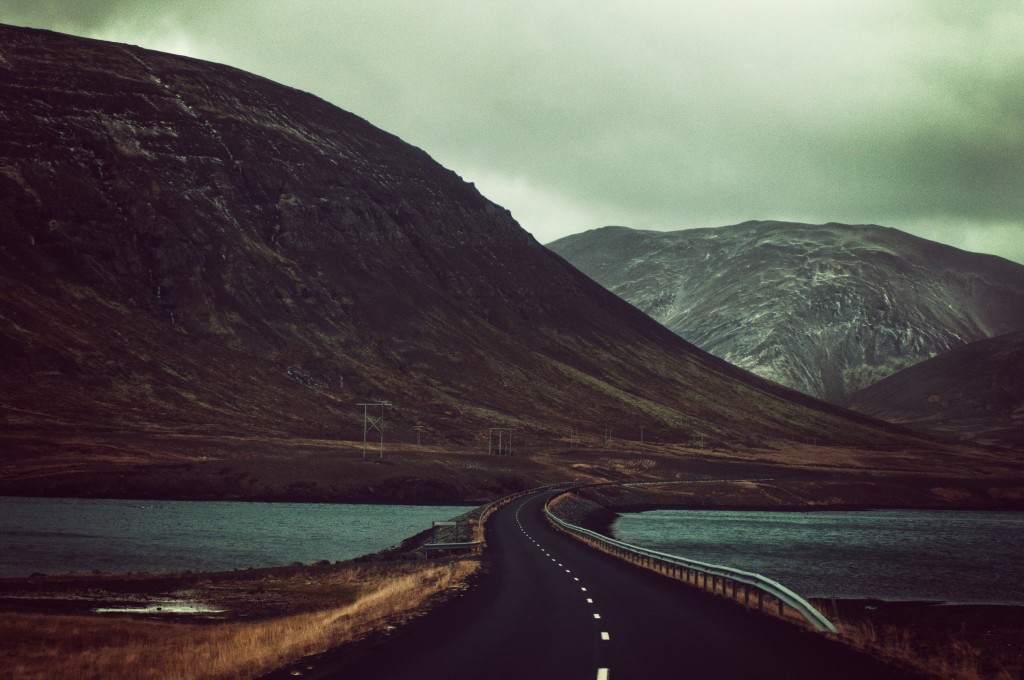 I think we made a couple more wrong turns along the way, but my buddy and I finally made it to our destination in LA. Despite or because of the constant prodding of the Google Maps now-familiar voice: ”recalculating. Sure, we missed our initial time frame at first, but we arrived (and had a pretty good time along the way). It was definitely the scenic route and I’m glad we didn’t call off the whole trip because of one turn.

Which is a good reminder:

Just because you missed a turn, mile marker or goal doesn’t mean the trip is over and it doesn’t mean you have to start over.

You can still keep going. You don’t have to give up. You just have to recalculate a bit. That’s what I’m doing with 777.

Barely 1 race in and I’m sidelined by a stiff breeze (are you kidding me?!).

I’m working on reminding myself:

Most people don’t really fail, they just give up too soon.

I’m still in the arena and it’s not over yet. I’m just doing a bit of recalculating.