You are here: Home / Hacks / The Numbers Game [The Quick Way To Kill Your Creativity & Become Amazingly Unproductive] 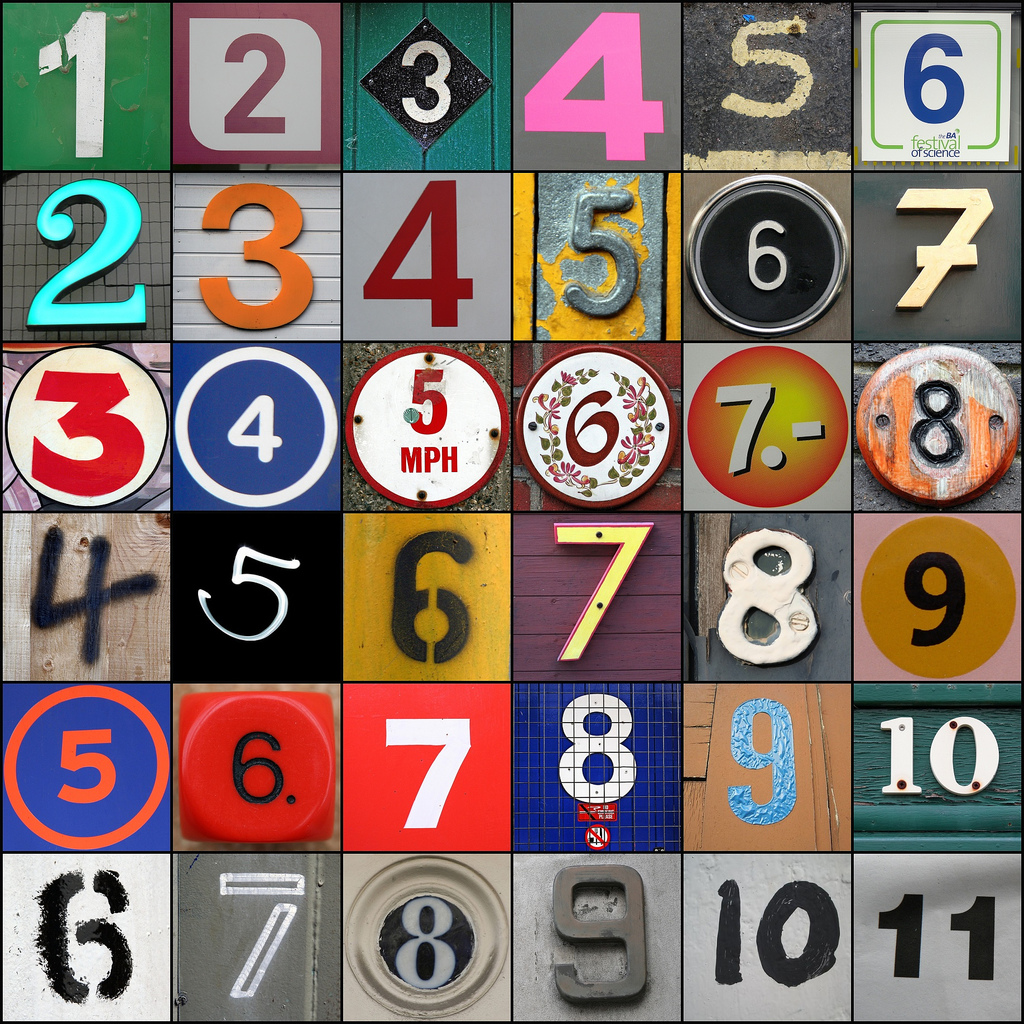 Want to stop doing meaningful things and just spent hours staring at your computer screen doing nothing but thinking about doing something, someday?

Here’s what you do:

Focus on the numbers

They’ll convince you that they’re really important. That they’re great for “metrics” and that by analyzing them incessantly you’ll be much more effective than you’ve been previously. Nevermind that you’ll seldom actually do any analyzing besides “That’s a smaller/bigger number than before” or the fact that you’re not quite sure what “metrics” are, once the numbers make eye contact with you and get you fixated on them, you’re screwed.

The last few days, I’ve been in a creative rut. I couldn’t figure out why until I realized that instead of creating, I was spending a obscene amount of time focusing on the numbers.

Numbers are everywhere and instead of actually doing anything, I was just checking their status. And there are a lot to check.

Here’s a partial list of numbers I find myself bombarded with on a daily:

Did you ever hear that from one of your grandparents? Well it’s true. The real kicker about all these numbers?

They don’t even change that much

Seriously. None of those numbers require me to check them more than once/day (or 1x/week for that matter) and here I was checking them multiple times a day. Things like my paypal balance [And I don’t even use paypal that often!]. It wasn’t an effort to see & analyze my spending habits more effectively, it was just a way for me to satisfy the lizard brain & focus on something else besides creating. I was so caught up checking them, that I never get about to doing anything about them.

There’s this really cool plugin from MailChimp that tells me all sorts of cool info about my mailing list, site analytics & subscribers and wraps it together in cool shiny graphics all in my wordpress dashboard. It’s awesome.

I’m turning it off.

Same with the plugin I have to show RSS subscribers in my dashboard. Off

Everytime I login to create something, I get distracted by the shiny graphics from mail chimp, gaze at their beauty  & quickly move on to something else, non-related to what I was going to create. [Edit: I also stumbled across this post from Raam Dev while writing this and he’s dead on. Read it]. So I’m turning them off for now, forgetting about the numbers & getting back to doing impossible things [Like the 10k & 1/2 marathon I just signed up for].