You are here: Home / Hacks / The Other Eight Hours 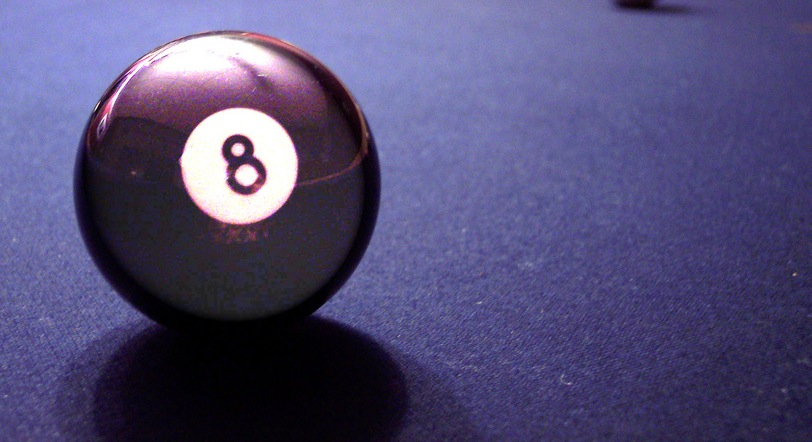 “In truth, people can generally make time for what they choose to do; it is not really the time but the will that is lacking” – Sir John Lubbock

The #1 excuse I hear when people want to do something impossible is that they don’t have the time. It’s a common excuse but one that falls apart pretty quickly when you realize that the Gary Vaynerchuks & Richard Bransons of this world still manage to accomplish more piles of work than we can imagine even though we’re they’re just as human and rotate around the sun at approximately the same speed as everyone ele [I say approximately because it’s hard to accurately calculate Richard Branson’s speed when he’s kitesurfing with models on his back]. I haven’t had the chance to personally ask both of them how they’re able to get so much done in the same amount of time as everyone else, but if you watch them, the difference is clear: their success comes from how they use their other eight hours.

Lets assume you have 24 hours in a day [last time I checked, this was pretty standard]. We’ll also assume you have a regular 9 to 5 job and spend a solid 8 hours at work. We’ll also pretend you listen to general medical advice and get 8 hours of sleep every night. BOOM. 16 hours gone. Scheduled away to oblivion before you even get to look at it. Right here there are two conclusions you can make:

Lots of people come to conclusion #1. You don’t usually hear a lot about what they end up doing.

A lot fewer people that come to conclusion #2. They tend to do amazing things.

8 extra hours every weekday is a lot.

I could list out out 100 different ways you could use that time, but you don’t need me taking up more of your time. You already know what you need to do. You just need to actually do it. Your time is valuable. Start acting like it. Choose to use your other eight hours.

How will you use your other eight hours today?