You are here: Home / Hacks / Twelve Steps To Sucking Less 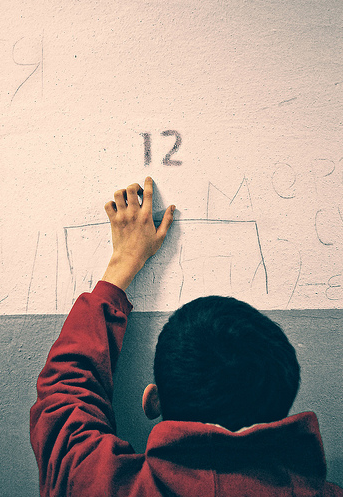 I suck. You suck. We all suck…but not in the way you’re thinking.

The first time you try anything, there’s a high probability that you’re going to suck. If you think that’s a good excuse for quitting, you might as well stop reading, shut your computer down and go home right now. Because it’s not.

Everybody sucks. You will suck. At some point. At some thing. You will suck. That’s non-negotiable. That’s how you start. From there, the goal isn’t to make you not suck at all (that’s almost impossible). The goal is to make you suck less. Luckily, I’ve compiled a simple 12 step guide to help you do just that. Enjoy.

The secret to getting good at something isn’t being superhuman. All you have to do is be determined to suck less than most people. Eventually everyone else gives up, and you’ll be mediocre, sucking a little less…every…single…day.