You are here: Home / Adventures / What Can You Do In 2 Years Anyway? 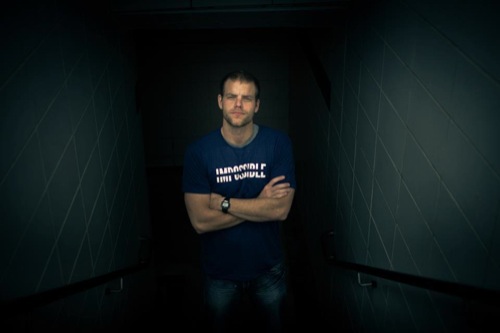 What can you do in 2 years anyways?

That’s a good question. 2 years ago, I started making some changes in my life that led me to where I am today. One of those, included starting this blog. That decision led to a whole lot of other things that I’ve been able to do over the last 731 days that I used to think were impossible. A few of them include:

Along the way, I’ve become a completely different person than I was two years ago. A few years ago, every time I tried something new, there was this voice in my head yelling YOU CAN’T DO THIS! THAT’S IMPOSSIBLE! 2 years ago, I would have agreed, given up before even trying and gone home.

2 years later, that voice is still there, but it’s a little quieter and a little easier to ignore and I usually go ahead and try it anyways – even in the little things (Yesterday for the first time in 25 years, I learned how to dive. After about a half-dozen belly flops, I managed to eek out a couple half-decent dives. There’s more work to do, but it’s a start!).

It’s quite humbling to look back at the last 2 trips around the sun and see how things have changed since then. In some ways it feels like it hasn’t even been a few months and in others it feels like it’s been ages. I look back at old posts and sometimes it’s hard to realize that I’m the one who wrote them. I look at my impossible list and wonder if I’ve really actually done all those things. But I am and I have. It’s been hard, but it’s also been worth it 100 times over.

So what can you do in 2 years anyways?

All you have to do is start.