You are here: Home / Hacks / 25 Quotes To Inspire You To Do The Impossible 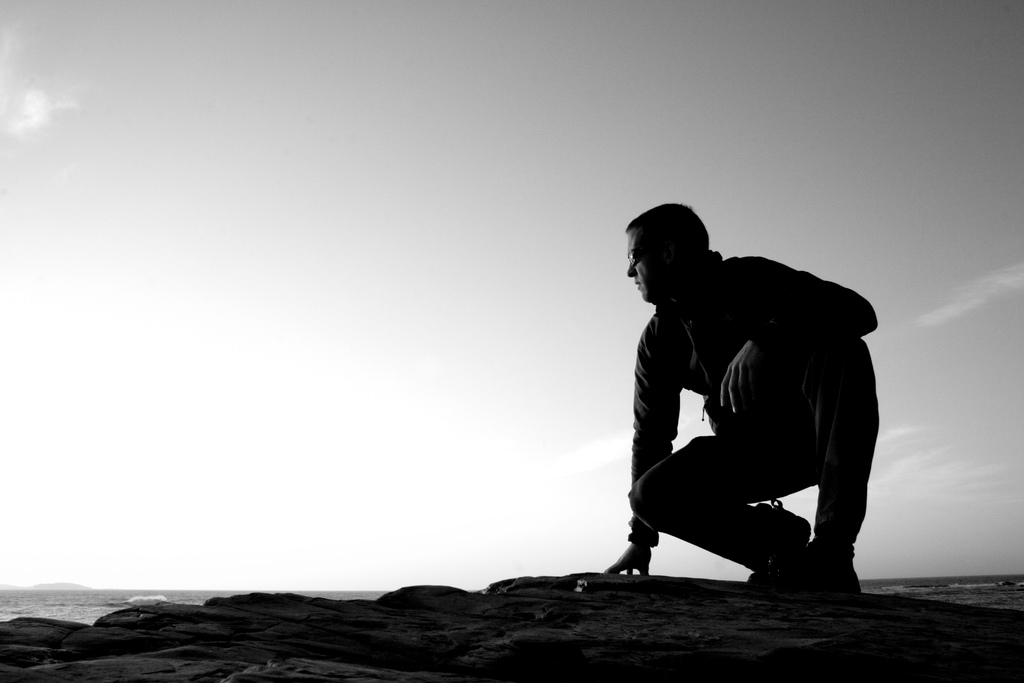 “To believe a thing impossible is to make it so.” – French Proverb

“Never tell a young person that anything cannot be done. God may have been waiting centuries for someone ignorant enough of the impossible to do that very thing.” – G. M. Trevelyan

“So many of our dreams at first seem impossible, then they seem improbable, and then, when we summon the will, they soon become inevitable.” –  Christopher Reeve

“Sometimes I’ve believed as many as six impossible things before breakfast.” – Lewis Carroll

“It is either easy or impossible.” – Salvador Dali

“To the timid and hesitating everything is impossible because it seems so.” – Sir Walter Scott

“We have more power than will; and it is often by way of excuse to ourselves that we fancy things are impossible.” – Francois Duc De la Rochefoucauld

“Everything is theoretically impossible, until it is done.” – Robert A. Heinlein

“The word impossible is not in my dictionary.” – Napoleon Bonaparte

“Impossible only means that you haven’t found the solution yet.” – Anonymous

“No one gets very far unless he accomplishes the impossible at least once a day.” – Elbert Hubbard

“Because a thing seems difficult for you, do not think it impossible for anyone to accomplish.” – Marcus Aurelius

“The impossible often has a kind of integrity which the merely improbable lacks.” – Douglas Adams

“We would accomplish many more things if we did not think of them as impossible.” – Vince Lombardi

“The only place where your dream becomes impossible is in your own thinking.” – Robert Schuller

“The positive thinker sees the invisible, feels the intangible and achieves the impossible.” – Anonymous

“In order to attain the impossible, one must attempt the absurd.” – Miguel de Cervantes

“There is only one thing that makes a dream impossible to achieve: the fear of failure.” – Paulo Coelho

“Women, like men, should try to do the impossible. And when they fail, their failure should be a challenge to others.” – Amelia Earhart

“Believe and act as if it were impossible to fail.” – Charles F. Kettering

“Every noble work is at first impossible.” – Thomas Carlyle

“There is nothing impossible to him who will try.” – Alexander the Great

“It’s kind of fun to do the impossible.” – Walt Disney