You are here: Home / Hacks / Why Simple Is Hard and Why Easy Sucks 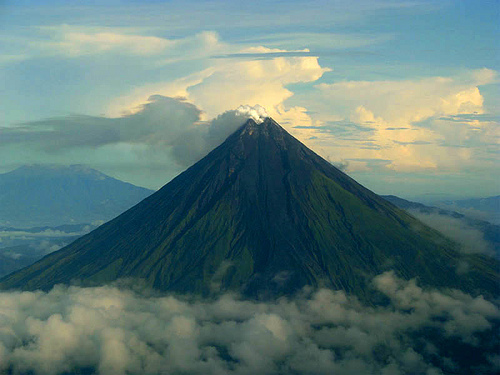 Why Simple Is Hard

Lots of things are incredibly hard, but relatively simple to accomplish.

But that doesn’t mean it will be easy.

There are a ton of other factors that you have to deal with: motivation, discipline, starting, persevering, not stopping all while continually hurdling constant new barriers that threaten to keep you still.

The intersection of simple and hard

The best things tend to be at the intersection of simple and hard: the problems themselves are hard, but the solutions are elegantly simple.

Stay away from the easy things – they tend to give you a false sense of production and satisfaction without actually accomplishing much. Focus on doing the hard things instead.

At the same time, don’t do hard stuff just because it’s hard and complicated. Complicated things are usually complicated by those that don’t understand it. The entire theory of relativity could be summed up by an equation a 5 year old could repeat back to you: E=MC2.

Focus on simple. Stay away from easy.