You are here: Home / 777 / 7 Reasons Why You Should Consider 777 For Your Last-Minute End of Year Giving

I don’t make a lot of direct asks around here, but the next few days I will.

If you’re thinking about doing something the last few days of 2016 to make an impact (or reduce your taxes), I’d like you to consider the 777 Project and Pencils of Promise. 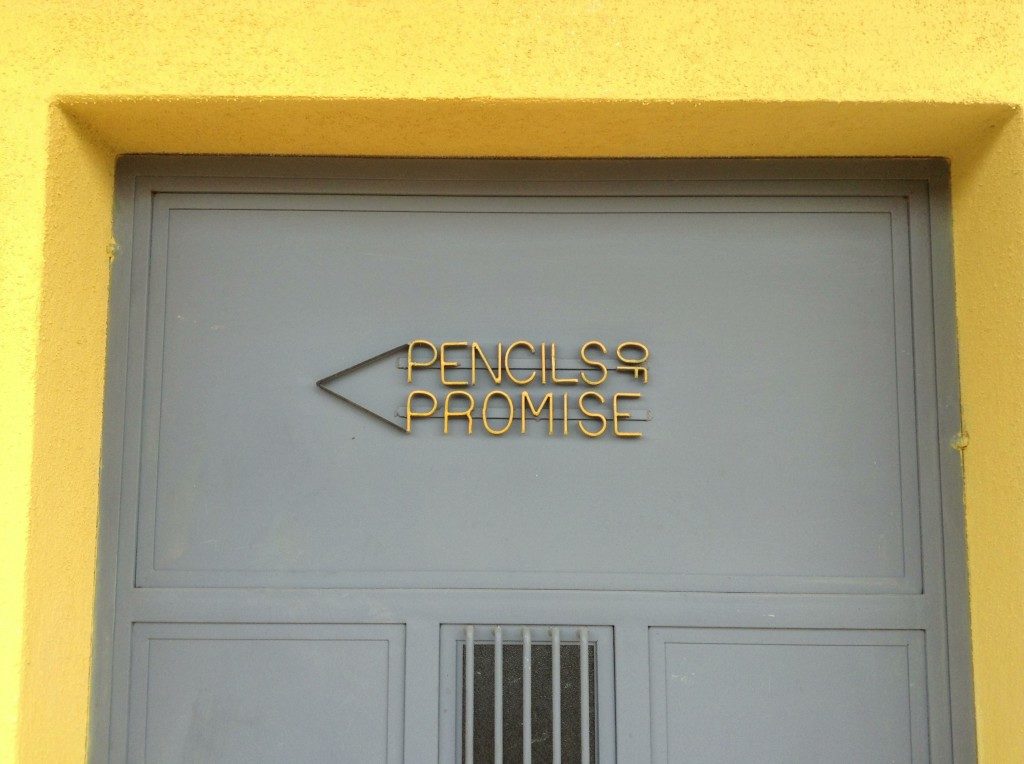 The Importance of Education

It’s easy to say that you’re not successful because of the right education. The easy way out.

I know, I’m not a massive fan of overpriced college education, but BASIC EDUCATION is something different.

That’s what we’re talking about here.

They’re the building blocks to be a productive member of society and even to start your own business.

And many people don’t even get the opportunity to do just that.

Basic education is the building blocks for a community and people to start to take control and have agency of their own lives.

It’s a practical way to give back and create opportunities for others to do the impossible.

The #1 thing that drew me to work with PoP 5 years ago was their focus on sustainability.

Lots of non-profits like to bum-rush a community, build a pretty looking building, slap their name on it and then leave.

6 months or a year later, the school is in disarray and no one cares about it anymore. Not Pencils of Promise.

PoP works specifically to raise leaders from within the community to help build and teach at the schools and make sure the community buys-in to the idea of a school so that it’s sustainable.

When I first started working with them back in 2012, they had barely cracked ground on 100 schools. Now, they’re at 350 (or more) and still focused on the same message of education and making every school they build sustainable.

I stayed away from helping charities a long time because there was no transparency.

You’d give them money, but you had no idea what happened to it.

It was a black hole.

Pencils of Promise does 2 things different:

2) They show (not just tell) you exactly where the money goes.

Both of those are game-changers as you can see that the money is going to the cause you thought it was going to (and not some middle-managers inflated salary) and you can actually see the results of the work and your donation (case in point, read all about our 2013 campaign and the school we built here). 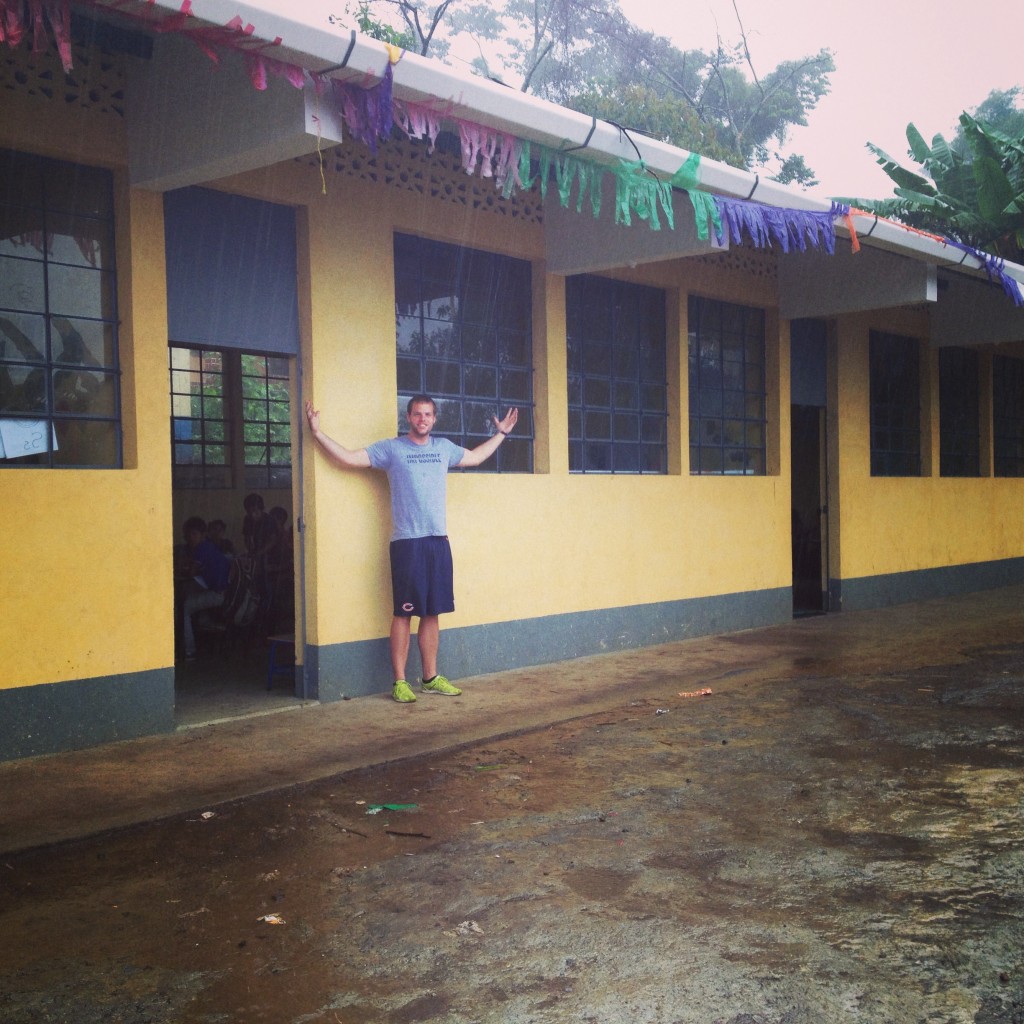 I touched on this in the last podcast, but global giving gives you perspective on your own life.

It’s easy to get dragged down into focusing on the disadvantages you have in life, but when you give back on a global scale and realize where others are starting off in life, it gives you perspective, makes you face your problems and move on rather than focusing on how bad you have it.

Which is nice, if you or your business are into that sort of thing 🙂

It’s easy to say “I can’t make an impact”, but you definitely can.

And, if that wasn’t enough – I’m doubling whatever you donate, so any donation – no matter how “small” is already 2x’d.

If you’ve been asleep, we just passed the $109,000 donation mark for 777 and are making amazing progress.

We’re right on track and due to the matches and a few other private donations coming in, we’re so close to our goal to build 7 schools!

we’ve raised so much that we broke our fundraising bar!

I love you guys. Let’s do something impossible.