You are here: Home / Fitness / Getting A Bike & Killing Off Excuses 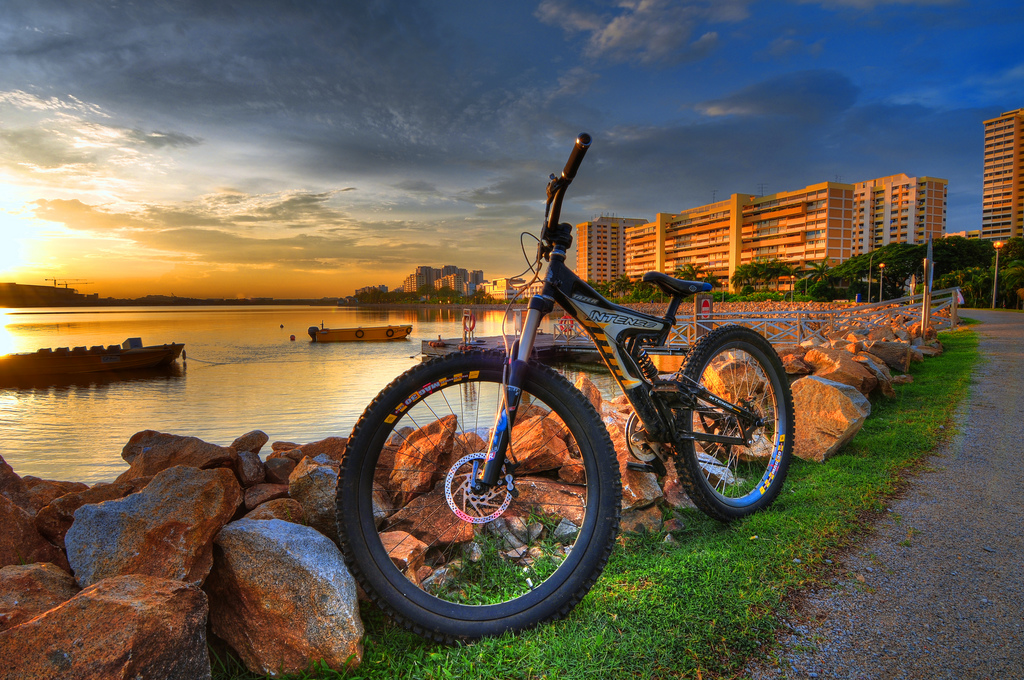 Not My Bike Or My View 🙁

Good news! Exactly one week before my first real triathlon, I got a bike. Last minute, like always, I snagged this one from my brother when I was back up in Chicago for the weekend. He got it like 10 years ago back in high school and hasn’t touched it since so I decided to steal it for next weekend. It’s silver & blue, and is basically a super cool…mountain bike. Great for riding around as a kid, probalby not so great for a triathlon race against time. I was a little worried about this at first, but most of my fears were calmed when I read Jim Hodgson’s advice in his Art Of Manliness post on the Ironman:

Beginners ask me sometimes if I think it’s dorky to do their first triathlon on a mountain bike. I think it’s far dorkier to be slow on a super expensive carbon bike and carbon wheels. You will see a lot of people being slow on very expensive bikes. Laugh inwardly at them, because you know that this is a mental game, not a fashion show.

These first triathlons I’m competing in to finish. Yes I would LOVE to buy a carbon bike (or for that matter a low-end road bike) but it’s not essential for the first few races I do. What’s important is that I do it and finish, not what bike I’m riding.

Sure, I’m probably going to have a slower race time (and probably look like a dork) because I’m riding a mountain bike, but I figure I’ll just be that much more impressed with my perceived improvement when I’m able to compete using a real bike. =)

I think this is pretty important. Triathlons, like a lot of activities, require a certain amount a of perceved “things” that are necessary in order to compete. While yes, there are some things that are necessary [It would be pretty hard -and possibly illegal- to try to do the swimming protion without a suit, impossible to actually compete without some sort of bike, and even most of us running in Vibrams Five Fingers would have issues running completely barefoot] a lot of the things you’d like aren’t essential.

Take my example of the bike. It’s easy for me to convince yourself that I NEED a carbon fiber bike or I would never be able to do a race. However, if I  have that attitude, I’ll probably not end up doing much of anything, other than making excuses. If I’m not able to do a triathlon without a carbon bike, I won’t be able to do it even if I got one, because I’ll just have a newer, shinier excuse then. The bottom line is:

If you want to do something [whatever that something is], you can do it.

Stop wasting time engineering reasons why you “can’t” do things and just do them.

Don’t let weak excuses & not having the correct “things” stop you from starting. You don’t have to have it all together from the start. You can get better equipment as you get better and get nicer things as you progress, but you have to start. 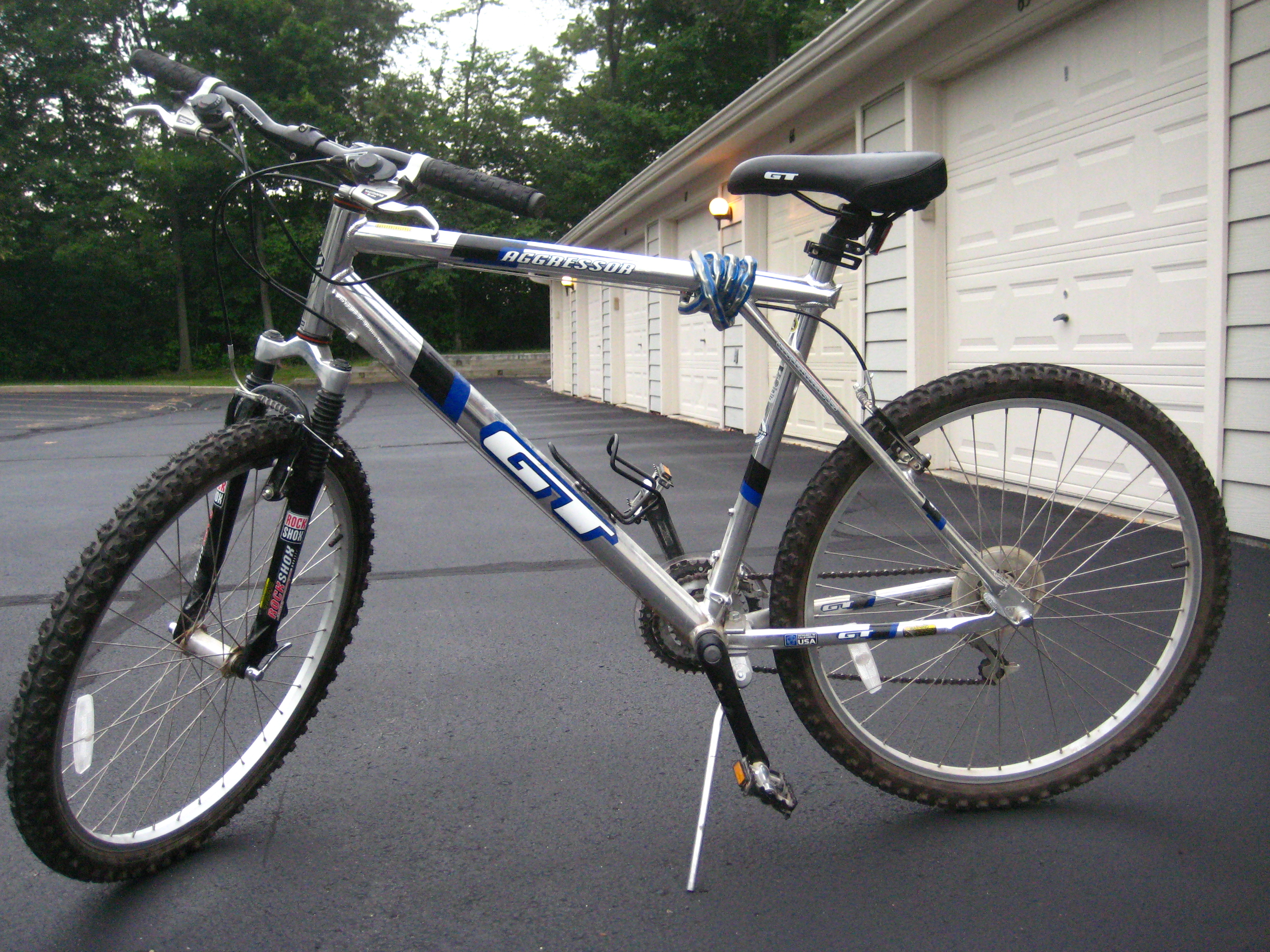 How do you deal with your own excuses?