You are here: Home / Hacks / Get Motivated 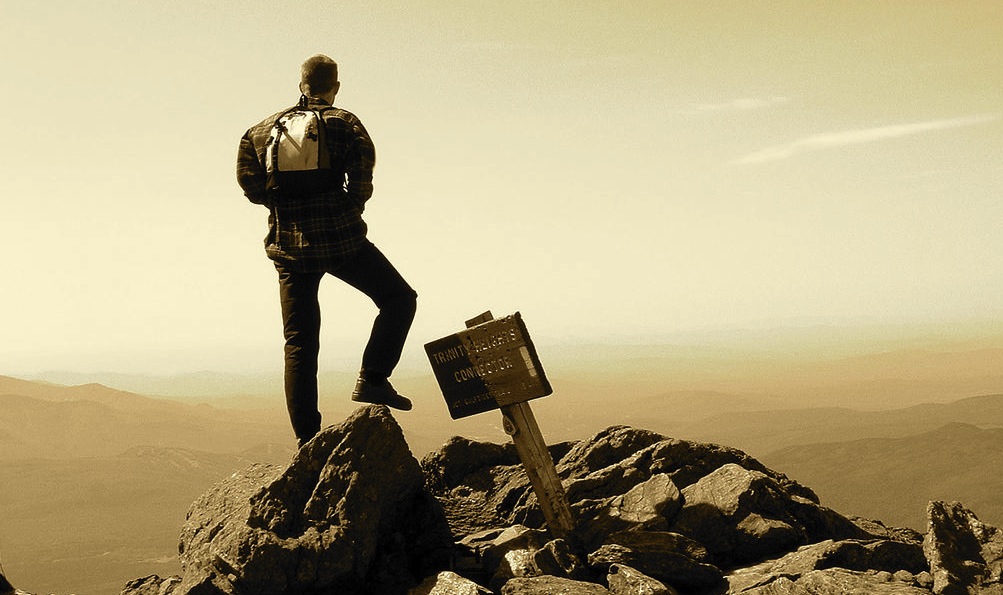 How To Get Motivated

Now before we go any further, I want to say that I get a little on-edge when people talk about motivation. Motivational talks always seem to be intertwined with the idea of self-help. While I get the idea of self help niche, I don’t consider myself a self-help guy. Just the words “self-help” bring up images in my mind of people standing up at conferences, getting in circles, patting each other on the back, complete with a lot of rah rah rah’s and “you can do it” speeches.

The reason I think it makes me uneasy because a lot of motivation talk centers around just that. Talk. Everybody talks and talks and talks and it only leads to actual action a small percentage of the time. Most of the people just head home and don’t do anything different. Motivational talk is needed…sometimes, but I think motivational action is more necessary.

I’m partial to action over words and in my experience, motivational action often works much better than just words. Just take a look at:

When you see someone doing something extraordinary, you can’t help but want to do something similar. Action creates a motivational drive that words can only attempt to capture. However, just watching motivating people has the same downfall that listening to motivational speakers does. It can just stop there. Watching inspiring people do inspiring things is a start, but if it stops there, the end result is still nothing. You still have to do something…

Do one thing. Do one small thing. One teeny tiny thing. I don’t really care what it is, but sometimes the best way to get motivated is to do something. Anything. It doesn’t have to be a quit your job, sell your car, move to Antarctica and live with penguins type action. It can be any number of small life stretches, but you have to start somewhere, and you have to do something.

The Snowball Effect of Motivation

For a long time, I waited for things to happen:

The whole time I was waiting, I did nothing. And guess what happened? Nothing. After all, inaction breeds inaction. After getting tired of wishing and waiting, I slowly began to try things on my own, my motivational snowball began to grow and I began down my own path.

If you want to make a change in your life, it’s not easy, but it’s not impossible. If you want to live the life you were meant to, you can. But, if you’re going to do it, you have to want it, AND you have to take action towards it. The change might not take place immediately, but it all starts with one step.

Want to live the life you were meant to?

Throw everything aside and take one step towards it today. You might just start your own snowball.

This was the first part of a 5 part series on living the life you were meant to live. See the rest of the series on the following blogs and be sure to check back as I’ll be updating the links as they’re posted.

You can also see the entire 5 part series together here.