You are here: Home / Adventures / Popularity vs. Influence 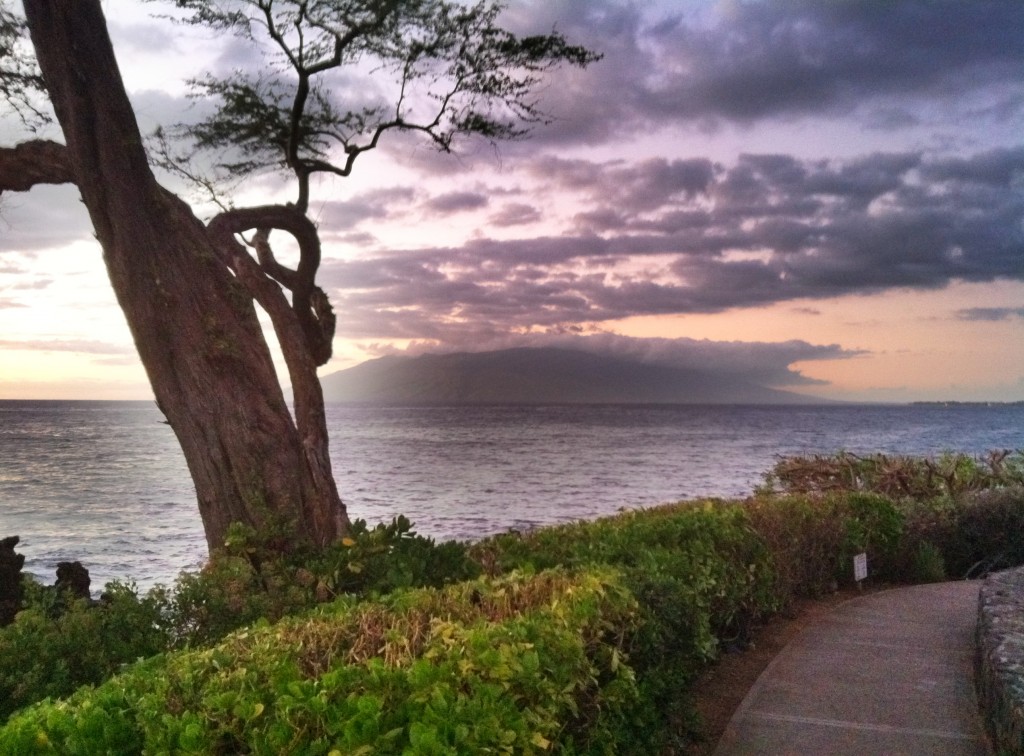 It’s interesting how obsessed we can get with popularity. At some point we’ve been convinced that popularity is the key to success. If a lot of people like you, you’re set.

It’s funny because the people I see doing really influential things around me, aren’t necessarily the ones people talk about. They’re not the “popular” ones, but they’re the ones doing stuff that matters. They’re the ones worth paying attention to.

In fact, once you get into things, the people that are traditionally considered “popular” tend to actually be doing pretty mundane stuff. And, while they might make a lot of money, put on a good show and get a lot of fans, they don’t end up actually doing much that creates lasting change. They might be popular, but they’re not influential.

I shot a video this morning about this same concept [complete with an awesome freeze frame face and Nickleback references]. You’re welcome

If you can’t see the video, watch it here.

I think everyone worries at some point about popularity and comparing yourself to others can be paralyzing. Whether it’s readers, numbers, friends, jobs it can be easy to base worth off of some arbitrary figure that’s easy to measure but doesn’t necessarily mean very much.

Influence, on the other hand is a lot harder to measure, but, at least to me, is a lot more meaningful. It’s so much more rewarding to hear about readers running their first triathlon (congrats Amanda!), starting their own blog, or deciding to up and change something in their life, because they were sick of their current situation than it is to see a graph on a chart go up and to the right. Getting people to do something different, to change, or do something impossible – that’s the stuff I’m interested in…and that takes influence.

Of course, you can be popular and be influential. Nothing in life is a black or white situation. It’s entirely possible There are lots of shades gray and you can use popularity to grow your influence. But too often, people throw out influence too often and too soon in exchange for popularity without considering the long term effects. Hopefully you won’t have to choose between popularity and influence, but if you have to choose, choose influence.

I’ll be on the island for the next few days. If you still want a postcard, there’s still a few spots open.

I’ve been going a little crazy with the ProHDR photo app ever since Dan recommended it on his podcast. Sean, it looks like I have some shots coming your way for DailyHDR :). I’m sharing a few here, but you can find more at my posterous blog or on flickr
. 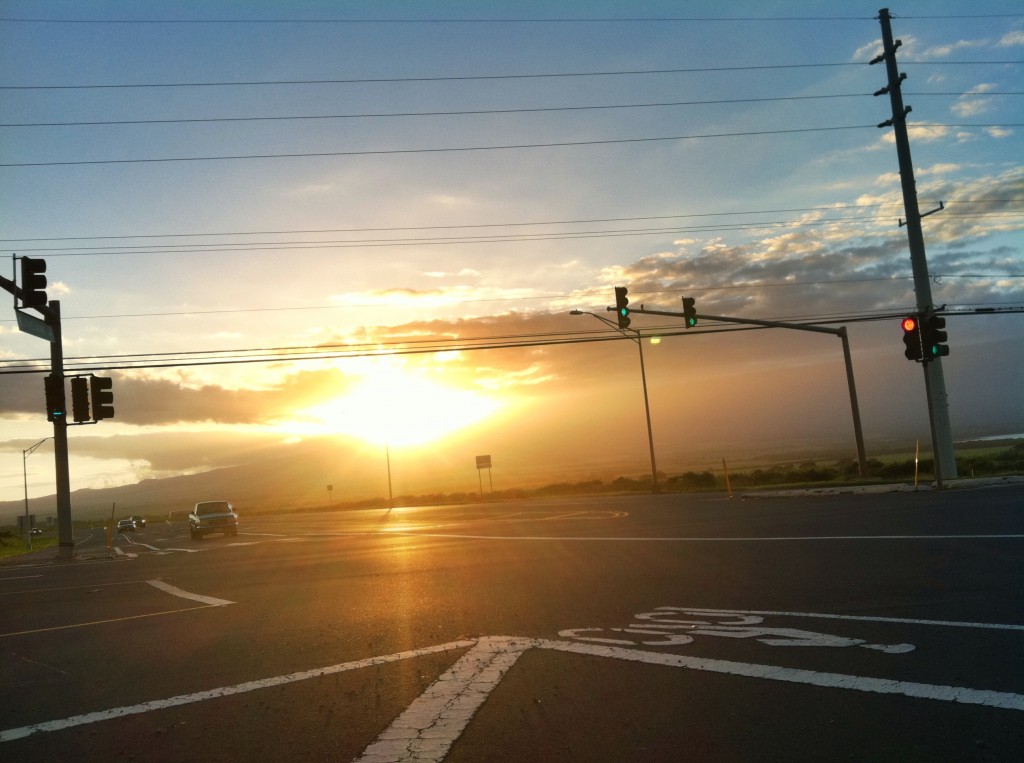