You are here: Home / Mindset / You’re Using The Wrong Fuel 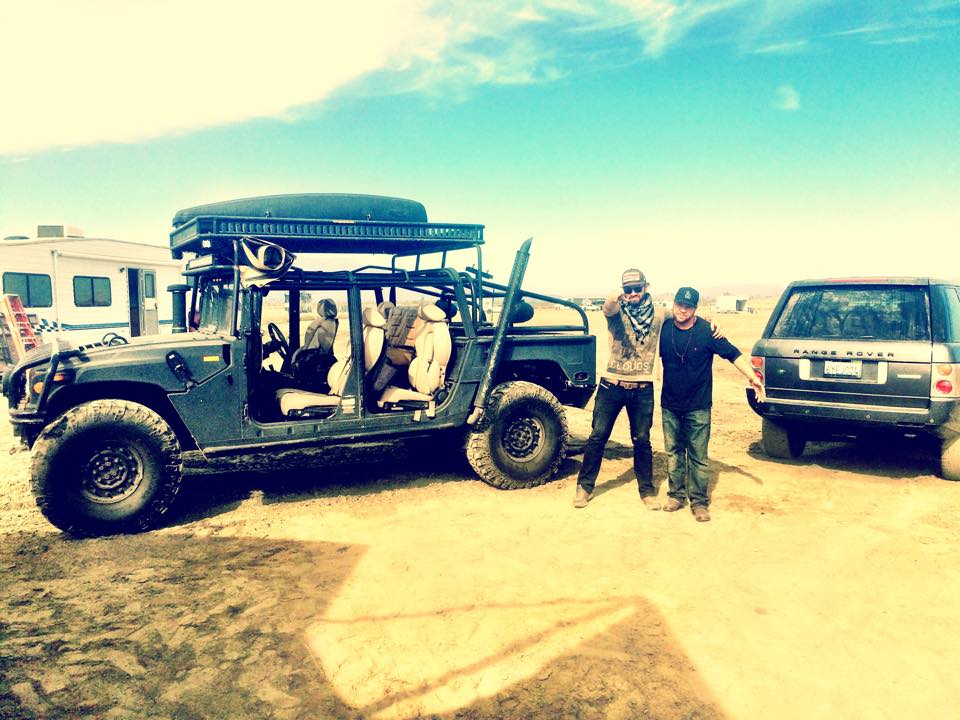 My buddy Tim has an old school Hummer.

It’s a former military vehicle stripped to the frame, made non-street-legal, rebuilt and made road-legal again.

You can drive it damn near anywhere and no obstacle is gonna get in it’s way.

It’s a fun machine to drive around. It just goes – no questions asked.

But, it runs on a diesel engine.

That means if you try to use standard gas in it, it might sputter around for a second before coming to a halt (and maybe blowing some smoke in the air).

It’s a beast of a machine, but if you use the wrong fuel, it doesn’t go anywhere and doesn’t even get close to fulfilling it’s potential.

You might think it’s busted, a lemon, a waste of your time.

But in reality, the car is fine – you’re just using the wrong fuel.

Unleaded is great for your civic, but would kill your Hummer.

This is what most people think about motivation.

They have this idea, something big, something impossible, something that could be really, really cool.

But then they decide to run it on motivation.

Their project, with the potential to be really special, lurches forward every now and then, awkwardly making progress, but no where nearing it’s potential.

Then they wonder if something is wrong with the car.

But nothing is wrong with the car. They’re just using the wrong fuel.

If you’re using motivation as your fuel for your book/project/fitness/business/insert-life-change-here, you’re using the wrong fuel.

It’s dependable, consistent and it’s what great projects run on.

Tim, by the way, is the man. Check out his latest startup MixMsg here.