You are here: Home / Fitness / How To Get Motivated To Workout 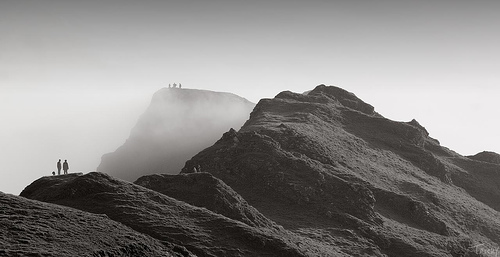 The #1 question that I consistently get is:

“HOW DO I GET MOTIVATED TO DO SOMETHING?’

The most common variation of this how do I get motivated to workout?

My initial answer is: motivation is overrated. Get disciplined instead.

In short: motivation is fleeting. Those people who who depend on motivation consistently start out with a big bang and fail as soon as something gets hard. As soon as the motivation dries up, they quit. The people who accomplish things get disciplined.

That said, if you’re still convinced you need motivation to get stuff done, I’ve decided to finally tackle this thing head-on. Here it is – Your Guide On How To Get Motivated To Workout

How To Get Motivated To Workout

The Iron & The Soul by Henry Rollins

This is the only piece of motivation you’ll need to workout.

Realize, even if you can’t do anything else, working out is the one thing you can control. That’s why I think fitness is the ultimate discipline. 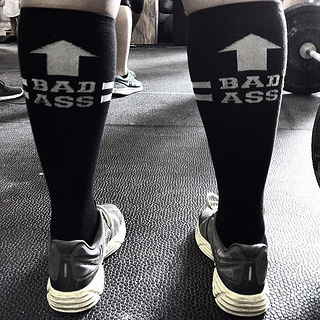 If you think working out is “too hard”, start taking a cold shower every day.

It will be the hardest thing you do all day and you’ll start to realize how terrible your excuses really are.

Do 30 days of cold shower therapy and you’ll slowly find yourself turning into a stronger, more determined, badass-er vrsion of yourself.

If you don’t think this will work (like this guy), stop complaining and spend 5 minutes in a freezing shower before saying anything else.

I don’t know what exercise to do!

I don’t have a trainer!

I don’t have any equipment!

I don’t want to get hurt!

I don’t know how to exercise – it’s complicated!

That’s fine, and that’s why I’m going to give you the best exercise in the world: sprints.

The best exercise in the world.

You just need to do it.

So how do you practically make that work? Try this on for size:

BUT I STILL DON’T WANNNNAA

You need to stop talking to other people and finding other reasons for your problems and you need to have a talk with yourself instead.

Get up (right now). Go to the bathroom. Look in the mirror and stare at the person looking at you.

Then you have two options:

You look in the mirror and tell yourself:

I WANT TO WORKOUT BUT I’D RATHER EAT CHEESECAKE

But just remember that the next time you look at yourself in the mirror.

You look in the mirror and tell yourself:

I DON’T WANT TO WORKOUT, BUT I’M GOING TO ANYWAY.

Then put on your running shoes, get outside and start sprinting (no matter what the weather is outside). 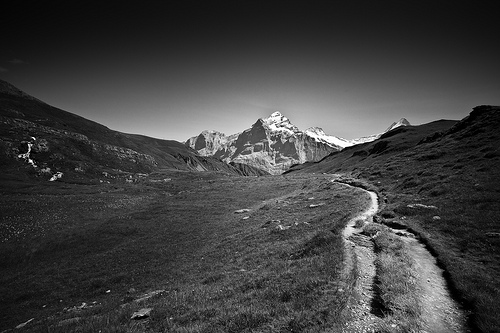 Make It A Priority

Don’t blame it on something else. Instead of feeling bad about it. Own it.

If eating cheesecake is more important to you than being healthy, living a long life and being there for your kids, that’s fine, but own that decision.

Then, go look yourself in the mirror and say that to yourself. It puts things in a whole different perspective than empty-whining about where you’re not where you want to be.

Whenever someone asks me if I can help them to lose weight, I ask them, “How Bad Do You Want It?” If the answer isn’t “REALLY, REALLY, REALLY BAD” with a hint of desperation in their voice so much so that they’re a little out of breath, 9 times out of 10, they probably won’t succeed.

Realize You Have a Choice

You always have a choice.

Even if you don’t “feel” like it, you can still go do it anyways. You don’t have to be a slave to your feelings or motivations. You get to choose.

Motivation is fleeting. If you decide your actions are dependent on being 100% motivated 100% of the time, you probably won’t accomplish that much.

Everyone has an excuse. Only some people decide to believe them. You choose whatever story you want tell yourself. But always remember you get to choose.

You might not be “motivated” because your goals aren’t something you think is worth pursuing.

In that case: Stop thinking so small. Create bigger challenges.

If you’re not motivated to run a 5k, then sign up for a triathlon, a half or a full marathon. If you’re crazy, start thinking about an ultra.

Aim higher. Pick something impossible. Then catch up to it.

Dream big by setting yourself seemingly impossible challenges. You will then have to catch up with them. – Richard Branson 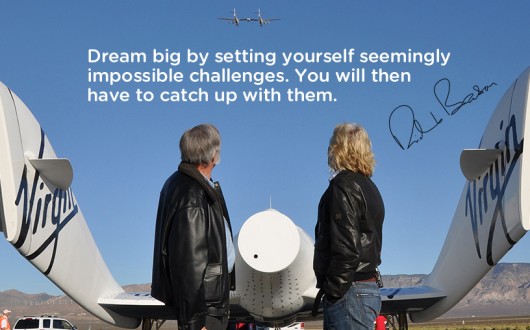 Results Are The Best Motivation

“It’s easy to be motivated when you’re seeing results”

If I had a dollar for every person who’s gone through Impossible Abs and told me that that around week 3 or 4, I’d have…well…a  lot of money :).

Seriously, seeing results in yourself is the best motivation out there. But, you have to step out and do something first. You don’t get results from doing nothing – you have to take the step first. In a sense, many times the motivation only comes AFTER you’ve taken action.

No one always wants to go work out.

But we try to to rationalize is that we’re different than everybody. That nobody knows exactly what how you feel. That your situation is incredibly unique to you. And that everybody else’s excuses are terrible, yours are somehow valid.

The annoying truth is that everybody feels that way at some point. It’s called being human.

But what you have to realize is that you’re dying. Your default state is atrophy. If you’re not consciously choosing to push yourself and grow, you’ll atrophy and decay automatically. That’s the default state of life.

No one ever gets better by doing nothing. So, if you want to get better, you’ll have to do something…and it won’t be easy. 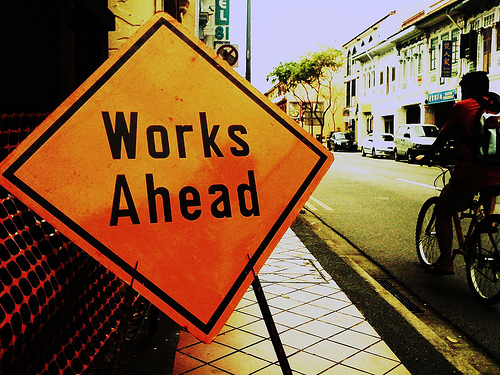 Working out is hard, but you do it anyway because it teaches you how to get comfortable with the uncomfortable.

You do it because:

You want to grow.

You want to get disciplined.

You want to get better.

You want to do the impossible.

Staying the same is an option. It’s the easy choice. But it’s not going to change anything. Eventually, you have to look yourself in the mirror and decide if you want it or not. And, if you don’t, all the motivation in the world won’t do jack.

You have one life to do everything you’ll ever do. Don’t fill it with excuses

I’m disciplining myself to do 28 days of videos in February. Check them out on YouTube.

Today’s Video is The Myth of Motivation