You are here: Home / Hacks / How To Live Scared 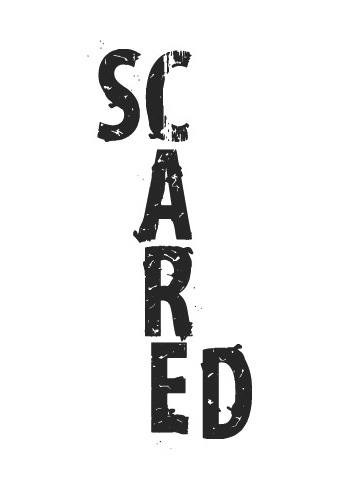 If you want to live a life of fear, it’s pretty straightforward:

It’s a simple life, but the tradeoff is you spend it all worrying about things you can’t control, instead of focusing on things you can.

Sure there are dangers in life and things you should be scared of, but if you spend your whole time worrying about them, you’ll be paralyzed from fear and never do anything.

And that’s what some people do…

But, there’s another way that people live.