I want to share with you The 777 Project. – the next impossible thing.

The 777 Project is my next impossible challenge. It’s a challenge to run 7 ultra marathons on 7 continents as an effort to help build 7 schools with Pencils of Promise..

This project will be the most challenging thing I’ve ever done and take place on every continent on earth – spanning the coldest regions of Antarctica, to the highest ultra in the world on Mt. Everest, to the deserts of Africa (plus a few more).

We put together a short video to explain the launch. Watch it below and then read the rest of the post.

You can read more here | You can donate here

The Next Impossible Thing

A few years back, I got involved with Pencils of Promise – an organization that builds schools around the world and creates possibility for under-resourced kids. After being exposed to their mission, process and ethos, I decided to do something about it.

Personally, I committed to running an ultra marathon (my first ever) and as a community, we decided to raise $25,000 to build a school. 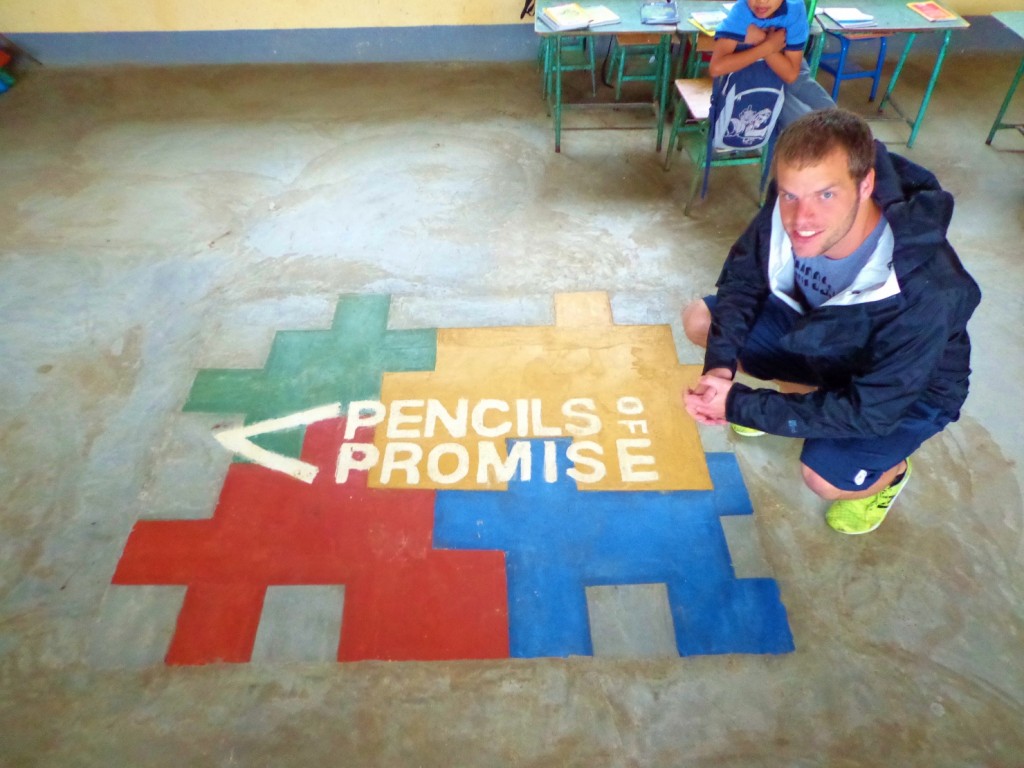 And then we visited the school.

Up till then, I knew what we had done in my head, but when we actually showed up to our school in the middle of a downpour and got to see kids were actually able to read because they had enough light; the classrooms weren’t getting flooded with water because of bad gutter systems; and the students could actually hear the teachers talk because of the specialized roofing structures used in the builds. 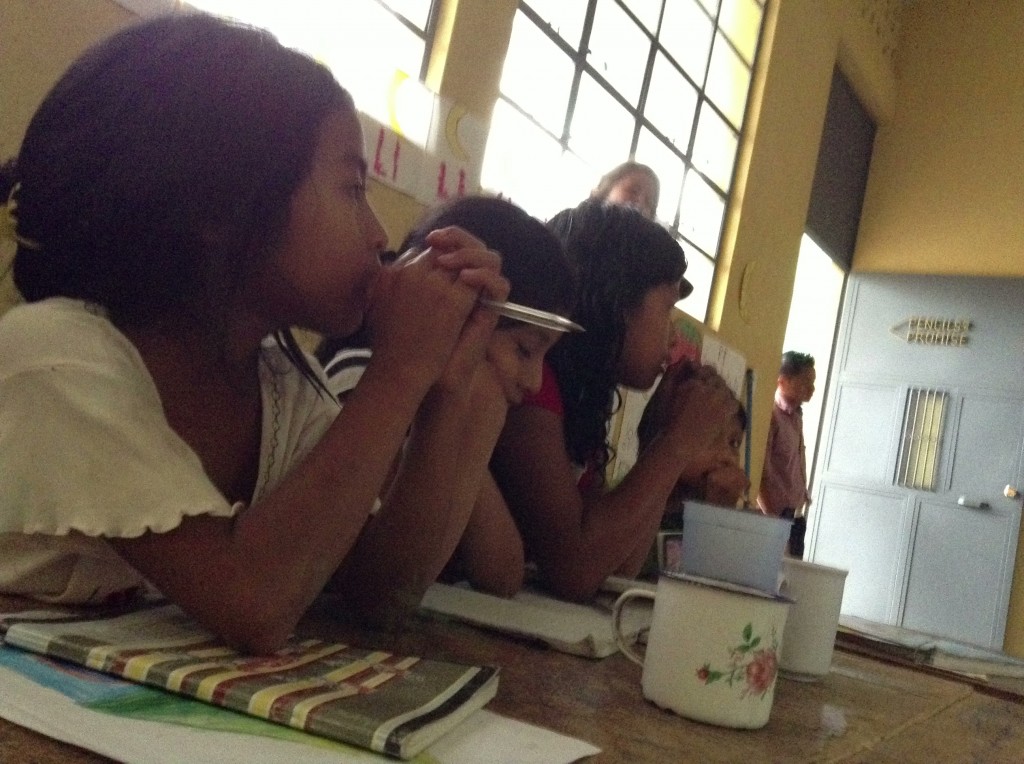 Normally, something as basic as a thunderstorm would have rendered doing any sort of actual learning impossible, but the new school made it possible for these kids to get a decent start – rather than always playing catch-up.

It was one thing to know we built a school and helped change lives. It’s another to actually see it in person. It was the most rewarding thing we’ve done as a community here at Impossible, so I wanted to do something more.

After Guatemala, as I started to think about “what’s next” – I wanted to take on a real challenge. Something that pushed my limits and was on the edge of what I thought I was personally capable of doing. I realized that many things on my list weren’t impossible any more. They simply needed a little bit of time and money to sit down and do, but they certainly weren’t at the edges of my capability. I started thinking about what a challenge really was and about how I could do more.

At the same time, endlessly pushing for more doesn’t necessarily result in anything. I wanted this to reflect a desire to give back, and help others through.

One of the fundamental goals of IMPOSSIBLE is to realize your limits are bend-able and once you do – to help others do the same.

Once I started thinking about doing more – I thought about all the safe things I could do. I got about 5 minutes into that exercise and immediately snapped out of it. The site, the ethos and my life is about pushing my limits. If I was going to do something – I wanted it to be a challenge.

As I started to thing about what an actual challenge would look like, I took a step back.

Then I asked myself to come up with something that scared me. As I kept looking, I found incredible races all over the world. As I started contemplating it, I started getting a little bit scared. As soon as I started edging outside my comfort zone and piecing this idea together, I started to realize that this is the perfect combination of “crazy idea” + “it just might work.”

I’ll talk about the exact specifics of funding the trip going forward, but to start – it’s all self funded – mostly through travel hacking and our other business activities around Impossible and Impossible Ventures. One thing that I really want to stress is that any and all donation amounts are sent directly to Pencils of Promise to build schools & educate teachers. 100% of your donation goes directly to PoP.

The challenge will take place over the course of the next 12 months. Here’s the race schedule:

I’ll have a race preview of each race as we do it. Here’s the list (a few races may be tentative – due to registration times being finalized), but the list is set as far as races go:

The races are some of the most epic ultras on the planet. I can’t wait to share more about them and the unique challenges they bring with them. 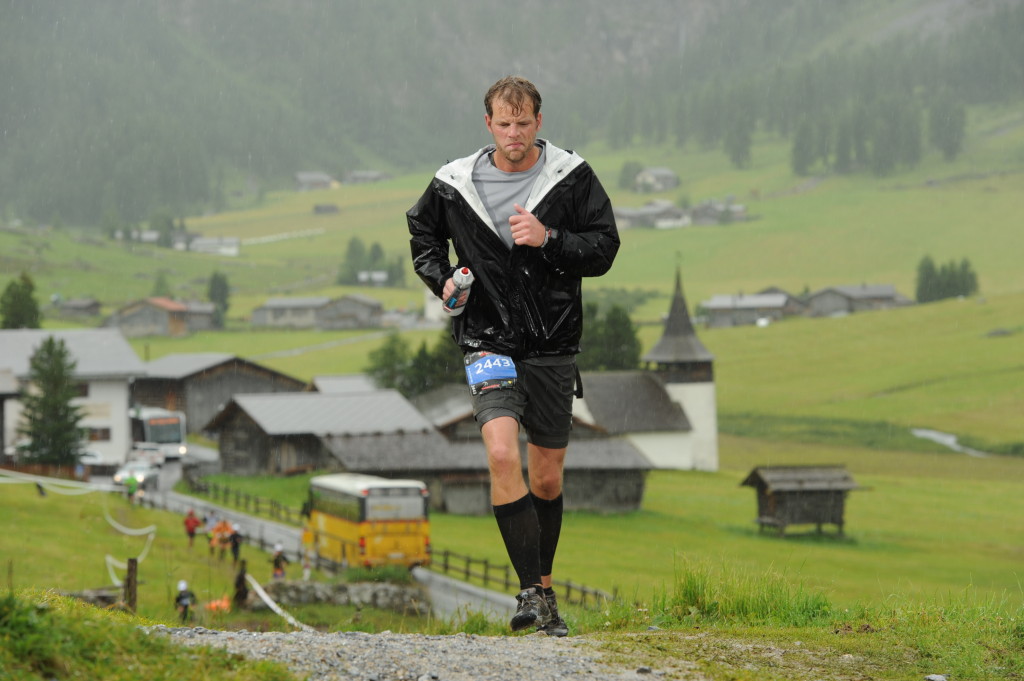 So now, on to the fundraising plan. The fun part. The goal of this this project is to:

That’s a nice chunk of change and I’m not a millionaire – so where is it coming from? Great question – there’s a few places and ways to get involved. Like most things – it follows the 80/20 breakdown.

I’m building a small army and I want you to be a part of this. This is (hands down) the best thing you can do to support 777. It might not sound like much, but just 250 people donating $25/month will raise $75,000 by the end of the challenge. That’s a huge amount and almost 50% of the total.

If you want to make a calculable difference, do this right now. It’s the most impactful action you can take in support of this project.

Now a few of you (am I talking to you?) might want to get more actively involved. The makeup of this will vary, but we’re aiming for 5 individuals looking to set their own impossible challenges and raise 5k each as part of our IMPOSSIBLE team. We’d love to share your story if you’re interested in being a part of this. Please contact me here.

Put up or Shut up

I’m putting my money where my mouth is. As a company, we’ll be donating $25k over the next year. It’s not a small amount, but it’s 100% worth it and the cause is important enough to me to not only do the races, but put up the stakes in a very real, physical, tangible way.

Anytime you do something that stretches you, there’s always a gap. If I said I knew exactly how we were going to raise $175,000 over the next year, I’d be lying. But, if I waited until I knew the exact details and had them all hammered out – I’d never start. If you start most big projects right, you’ll have a little bit of a “gap” you have to fill that requires some growth on your part.

Leaving room for the “the gap”, leaves some room for the magic to happen. It allows you to to grow and leaves room for something to surprise you. There’s a $25k – $50k gap. That’s a big gap, but one that I’m sure is going to get filled by a great story.

Next Steps & How To Take Action From Here

If you’re wondering what to do next, here’s your chance to do something. Check out the full 777 site and then take action.

The simplest thing you can do right now is to do a one-time setup of a $25 recurring donation for the duration of the project. It will be the single most effective and almost effortless gesture you can make. I’ve already committed to doing this personally. I’d love you to join me. Take this action here.

If you’re interested in getting involved in a more in-depth way, please get in touch here.

LETS DO SOMETHING IMPOSSIBLE